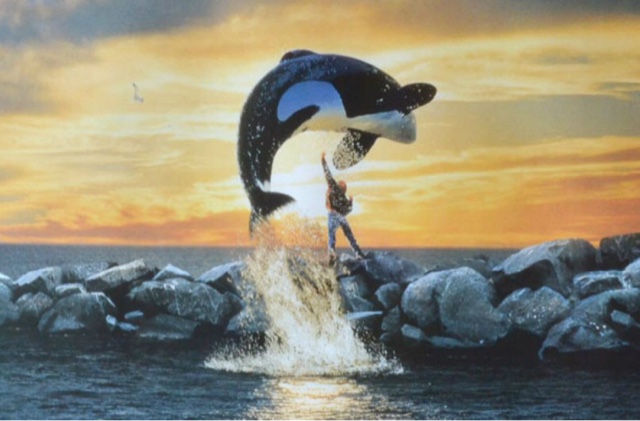 I'm going to write one of those posts that Pip will probably disown me for when he's older but there are times when the need to write about an amusing time in his life overrides the regulatory button in the hopes that he will also find it amusing. I have to document it because it's currently such a big part of his life, and will be for many years to come I suspect!
It's a love affair in fact that will probably last a lifetime. It's a topic of conversation that he is not getting bored of and I suspect will result in many very interesting chats in years to come. It's the fundamental difference between men and woman, and Pip has found his, in a big way.
I don't need to spell it out, do I?
Any parent of a young boy will know precisely what I'm talking about and there's nothing like removing the nappies to invite lots of exploring.
And explore he does for it seems there is much to explore. I have had to quietly back out of the bathroom on several occasions whilst he's in the bath playing with his......toys!
Being an ex-sex ed teacher I'm not someone who shies away from any awkward conversation. I find this quite amusing, as does Pip. His gleeful face and cheeky grin and hilarious questions make it difficult not to find it funny. It's not so funny when nightime explorations mean his overnight nappy is rendered defunct though and we've had a few stern words about letting his little friend have some sleep as well.
It also highlighted a slight concern which really prompted me to get on with potty training. Pip's explorations made us notice that Woody Woodpecker might be bleeding a little bit. Concerned about him maybe hurting the little fella a bit of research suggested it might be balanitis which is an infection that can develop from being in the same nappy for too long. This had become an issue when Pip started pre-school and was wearing still nappies. The staff are great at changing nappies but didn't always notice if a nappy was heavy with wee as opposed to being smelly. Smellies would be promptly changed but heavies often unnoticed and I realised Pip was coming home in the same nappy which is an excellent way of brewing up unwelcome infections in that warm and moist environment. Getting him in pants became a priority and things seem to have cleared up well now although Pip likes to do his unprompted daily check to ensure there is no bleeding.
This burgeoning interest has made for some hilarious comments from the little man as he starts to look further afield at daddy and other children. It's hard to be private in a house with two children and we try not to make a big deal of our bodies. Pip is currently very excitedly wrapping his head around the concept that one day Mr Williki will be a grown up one like daddy's and was fascinated to discover his best friend's willy was black (much conversation ensued on that one about skin colour). It was hard not to find his glee infectious when he learned that he could take aim in the toilet or not to giggle at his attempts to use playing horsey on my leg as something a little more. It's also hard not to feel amused when every other word is "willy". He really is a young man obsessed. In response to Katie's rolling eyes at his refusal to get bored with the subject I informed her that Pip had now found a love that would last a lifetime. She thinks this is hilarious although I'm hoping this information can be handled sensitively by Little Miss Literal.
At a time when being 3 and a half also means overuse of the word 'NO!"; refusing to do pretty much anything he's asked to do; and throwing himself on the ground every time we walk up the hill, it's fun to have a little light relief and see Pip enjoy a time in his life when his body is new and exciting, with no limitations or hang ups and to try and laugh at his attempts to be allowed to sleep in our bed by encouraging his friend to pop out of his nappy to wet his bed. He still hasn't grasped that there is a waterproof sheet on his bed and a large stock of bedsheets. He even thinks it's funny to joke about wetting the bed when we're sitting with him trying to get him to sleep. "I only joking Mummy" as a response to having his bedclothes checked - little rascal!
My hope is that my children grow up feeling secure about their bodies and everything they can do. It's a tall order in a world that celebrates fake bodies and gives confusing messages about what people want. I hope that offering them an openness and ease when discussing their bodies that they can talk to me as they grow older.
In the meantime I'm going to enjoy my daily giggles as my son takes his first steps into learning what it means to be a man.
Email Post
Labels: adoption parenting Potty Training