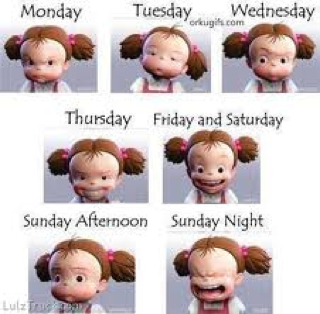 Twenty months ago we made a phone call to start the adoption process for a second time. Promises of an eight month process were touted and then failed to materialise. Social Workers in the team were in short supply so we had an Agency SW. Paperwork was misplaced (not by the Agency SW) and our panel date was postponed by 3 months. It was a really frustrating and stressful journey.
About a year ago we heard that Katie's Birth Mother was pregnant. We knew that there was a possibility that we would be approached to adopt the child. That call came just after his birth, whilst we were in the middle of the frustrating and stressful journey mentioned above. There was talk of speeding our paperwork up but then it all went quiet and we didn't hear anything else about it for 5 months. During that time I bonded with the idea of him. I knew his name and it was the name of my Grandfather. The fact that he was a "him" and a baby changed all our original plans to adopt another girl of aged 18 months to 3 years. I was in the difficult situation of being bonded to someone who I wasn't sure would ever be mine but deep inside I knew he would be. I tucked that knowledge away in my heart and waited.
A week ago we brought that little boy home to live with his sister. The look on each of their faces when they met was of recognition. They knew each other. They gazed at each other and the bond was formed. I love watching them together. I love how Pip's eyes light up when he sees his sister. She feigns nonchalance but you can see it on her face as well.
It's not all as romantic as that but it's been a good first week. Little man has taken everything in his stride, which considering we all have the most horrific colds and he has started teething, is pretty impressive. He's slotted into our lives. He's so easy to care for. Working out how to keep two children under my thumb at the same time is proving interesting and Katie is finding every boundary she can to shove against. She is a fab helper though and loves helping with nappy time and bottle feeding (oh how I love feeding him). It's a big change for her so her baby speak regression was predicted. I've said nothing to her wearing a nappy to be like her brother. I'm (mostly) dealing with her tantrums calmly and remembering how I feel about how long it took to get to this point and trying to imagine that in a 5 year old frame of reference/experience.
It's been one week since the little man came to start his life with us.
It doesn't feel like a week.
It's really flown by.........
Email Post