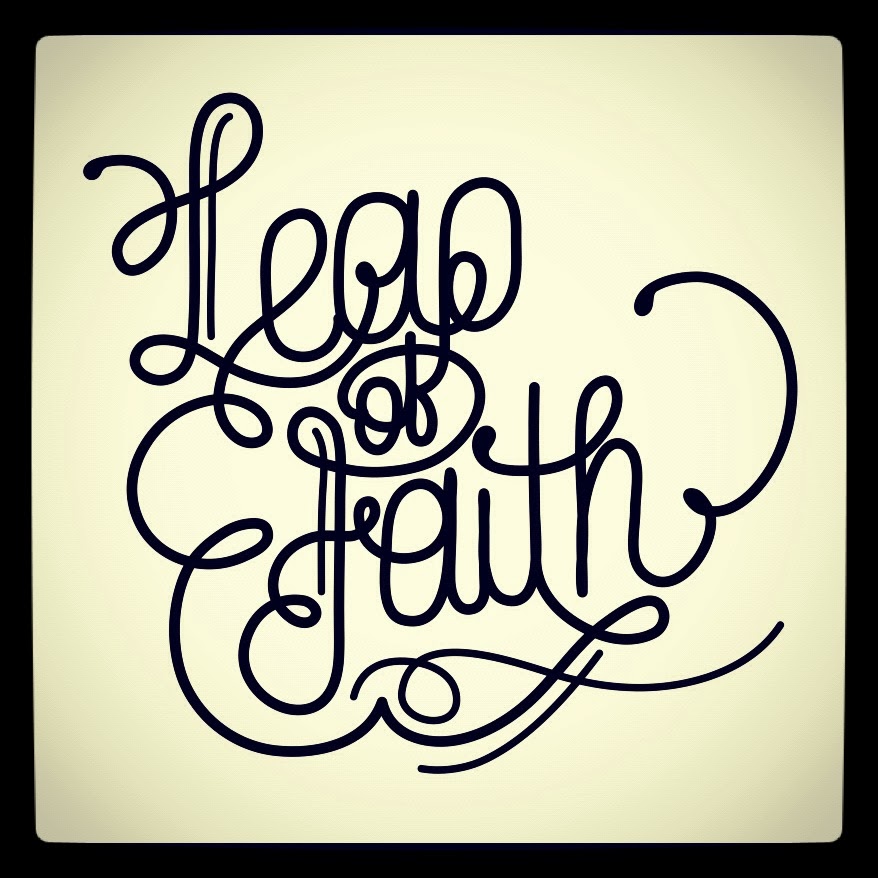 When we were first matched with Katie we were asked if we would also adopt her  baby brother, Kip, once he was freed for adoption.  We agreed to this but confusion remained as to his paternity because BM wasn't forthcoming with information and this delayed things moving forward.  I made a suggestion to our LA as to how they might find his BF based on the little information they had and this proved fruitful and BF was located.  A DNA test proved he was the father and he fought and won the custody of his son and we adopted Katie on her own.  The only drawback was that the LA were concerned that we only lived about 4 miles apart.  They live in our local shopping town which means that the children could easily end up at the same secondary school in the future.


We were keen for the children to know each other so last year we met up with with Kip's father to discuss starting contact between the children.  I liked him immediately.  He is very young and has had a lot go on in his life and he admits he's made some bad decisions in his past (who hasn't?) but there was something about him that I trusted.  It's hard to explain that feeling but it was a very strong feeling in me.  The love he has for Kip shone from his eyes and was clear in his words. For the first time I felt happy that Kip was exactly where he was supposed to be.  During this meeting Kip's father told us that the children's BM was pregnant again and this is how we first found out about Pip.

During the meeting we all agreed that face to face contact between Katie and Kip would be in their interests and our mutual SW was going to set that up for us.  Unfortunately due to one thing and another this didn't happen and it has taken until now to set everything back in motion again.

Two weeks ago TCM and I met up with Kip's father for a coffee and a chat.  We took
Pip with us (mostly because we still can't leave him with anyone who isn't CRB checked).  It was nice to see him again and I felt that feeling of everything being OK once again.  TCM could only stay for a while so I stayed after he left and chatted for the best part of the morning.  We showed each other photos of the children.  We chatted about our lives and families and generally got to know each other a bit.  We talked about confidentiality and also about the amount of contact that he has with BM.  The fact that they are in contact bothers me, I won't lie, but it's a part of their court agreement that they have each others telephone number.  BM doesn't know where he lives and he wants to keep it that way.  Phone contact can be once a year or she may phone three times in a week, it depends on how she is feeling and her lifestyle at the time.  He has tried to help her from time to time but this has not brought any additional physical contact other than once.  He was so open and self reflective that it was easy to feel that he has the maturity to take all this on.  He admitted to me that this isn't how he planned to become a father and that there were so many unknowns that it worried him a lot.  He, like us, is concerned about how many more siblings will be born and where they might end up.  Family is very important to him, so much so that he contacted the LA to ask to adopt Pip as well.

We arranged to get the children together on Sunday at a soft play park just far enough away to prevent us bumping into lots of people we all knew. 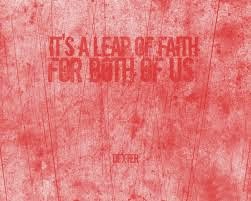 As the day approached I felt excited and nervous.  This is a life changing event for Katie and Pip and Kip. A real leap of faith.  Once we start down this road, we cannot turn back.  We live so close to each other that it makes sense but it also means that it wouldn't be the usual adopter once or twice a year sort of contact. This would be regular.  It would pretty much mean adopting them into our family as well and that scares the hell out of me after protecting the children's anonymity so vociferously for so long.  We were clear about what starting contact meant.  We wouldn't just be able to disappear back into our normal lives once this door opened and we were taking a real risk with our lives and that of our children.

We arrived first on Sunday and Katie and Pip played for a while before they arrived.  I saw Kip and his dad and waved to them as they paid to come in.  Kip walked straight over to me and said "Hello, where's Katie and the baby?"  Just like that he walked into our lives, this little boy who was almost ours and looks the image of my nephew.

I took Kip to meet Pip and then to meet Katie.  Katie was playing with some other girls her age by this time so wasn't quite so keen to play with Kip.  You could see she was torn so it was a little difficult for the first hour or so to get her to stay and play with him.  This understandably upset him a bit but we all thought it was best not to rush them and to let them spend time together when they were ready.  By lunchtime they were sitting together and chatting.  We gave Kip the present we had brought him and Kip's father gave Katie and Pip a present each.  It's Pip's first birthday tomorrow so he had brought him a birthday present.  All three children were born within three weeks of each other so we agreed it would be nice to meet over half term and have a birthday get together for them all. 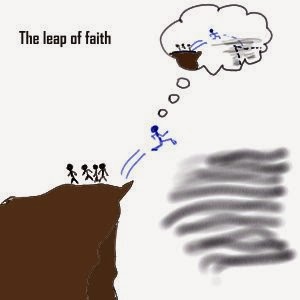 Kip really wanted a picture of them all together but Katie point blanked refused.  Can I admit that there was a little bit of me that was glad?  A little bit of me that was happy that nothing was permanent just yet?  That issue of security is a niggle I won't lie.  I have this secret fear that it's all just a ploy to get the children but at the same time I don't really believe that at all.  He has as much to lose as us so why would be compromise us?  Katie very cleverly told him where we live after it transpired that Kip's father went to the same school that she is now at, and the same one she will attend from Year 3.  Katie then went on to tell him how close to that school we live and the markers to find our house (she's heard me say them so many times when giving directions to our house).  I wanted to scream "Stop" but how could I? I already know where here lives.  He's already put himself out there to me.  How could I not allow him this information?  I wasn't going to just yet though and it did mean I had another conversation with him about security.  I hate having to hand control of information over to someone else.  There is no love lost between him and BM so why would he share the information?  I just reminded him that this confidentiality agreement was a lifelong agreement for the safety of the children and that, if the time came when they wanted to meet BM, we would help facilitate that.  I'm going to hold onto my instincts and how much I like him and hope that my instincts are good.

As for Kip? Well he is just lovely.  Such a gorgeous little man that he would be so easy to let in and love.  I'm looking forward to spending time with him and getting to know him better.  He deserves his family around him as much as my two do - how could we deny them each other?

So toes have been dipped into the water and a leap of faith made.

I tell you, this adoption lark does take you to places that you never thought you would ever be.