A Busy Half Term! 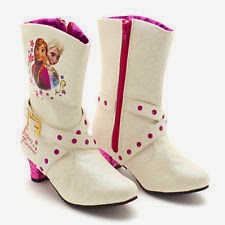 Isn't it funny how you can start the half term holiday with hardly any fixed plans and then have had an amazingly busy and fun week by the end of it?  That perfectly describes our half term last week.  We had a week that focused very heavily on peripheral issues to adoption in the form of spending time with Kip and also Grandma (Katie's Foster Carer).  It was a week that also involved Pip's first proper haircut (oh he looks so cute!) and his first ever fairground rides. What made it even better was that the children were both beautifully behaved........

Katie's good behaviour was in part due to the arrival of the long desired Elsa Boots from Disney.  Disney finally brought them back into stock and a wonderful person contacted me through my Life with Katie Facebook Page to let me know that we could order them again (thank you Lisa!).  Katie had to collect beads in her pot for good behaviour so that started the week off well as she frantically did everything she could think of to earn those beads, even tidying the playroom.  The boots have barely left her feet since last Tuesday.  I won't let her wear them out as I am ridiculously strict about heels on young children.  That doesn't stop her asking every 5 minutes though!  She was allowed to wear them to a birthday party for a school friend at the weekend however.  I will just say that they are very difficult to team with any outfit.  The picture doesn't do credit to how sparkly they actually are.  I teamed them with a brown sparkly knee length party dress with a pink cardi and light cream tights.  With the addition of a high, side, pony tail Katie was very reminiscent of Cindy Lauper and feeling very cool!

TCM was home for part of the holiday which was lovely.  Having TCM at home means that Katie and I can pop out and do some girly things and TCM gets some quiet time whilst Pip naps in the mornings.  We managed some trips to the park and zoo as a family and also met up with Kip and his step-brother and Dad on two occasions which was wonderful for the children. 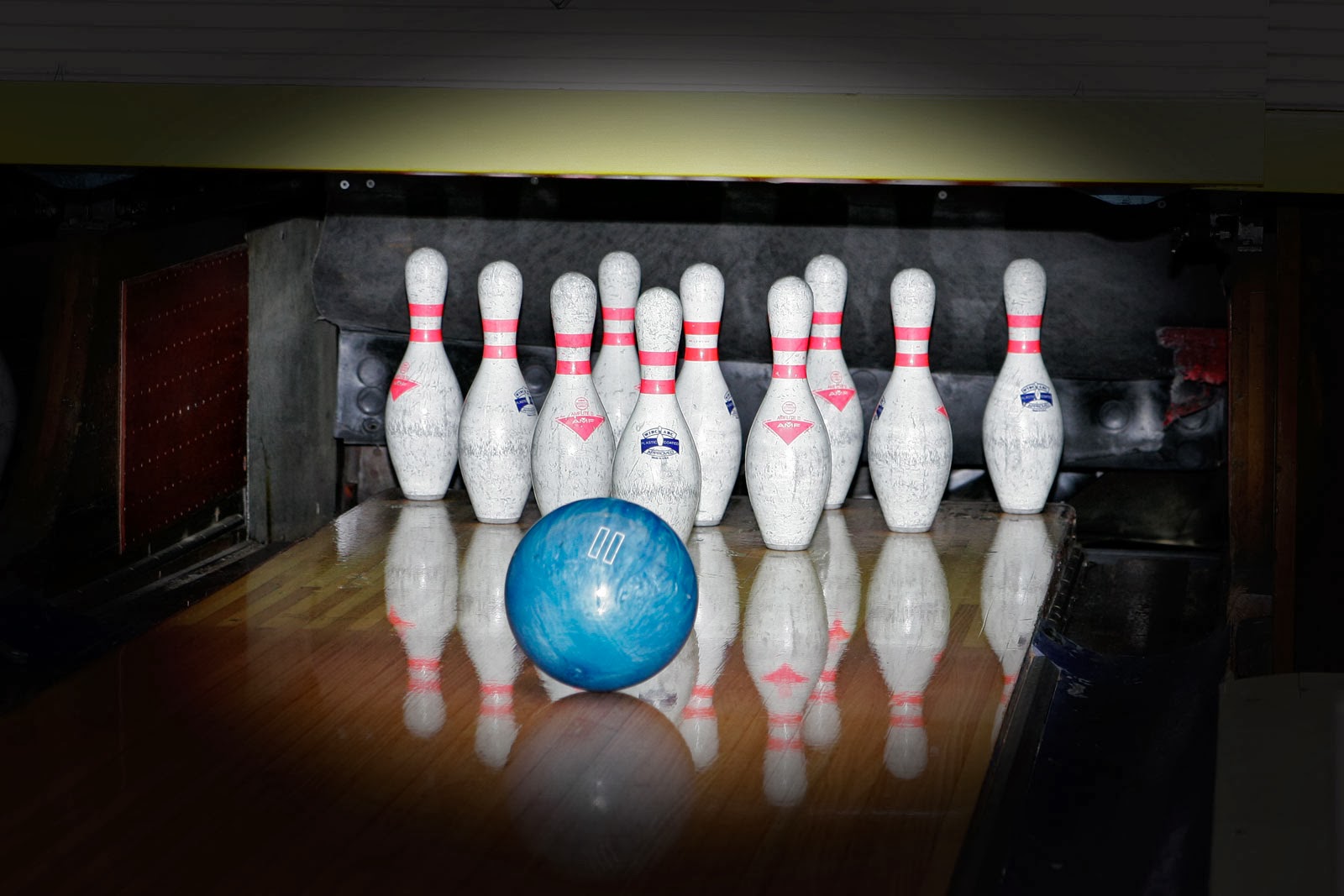 Our first date with Kip was at our local bowling alley on the Tuesdays.  Katie has never been bowling before - very remiss of me really, but what can I say?  Life just keeps getting in the way and Pip's naps have impacted heavily on our social life since last May.  I loved how Kip marched up to me for a cuddle on arrival and asked "where's my brother?"  I think it's fair to say that the children are seming quite comfortable and relaxed with each other.  They played and ran around together having a lovely time.  Katie is very much the older sister with the two irritating younger brothers.  She's funny to watch when she's pretending to be grown up in one minute and in the next she's sprinting around with them, bossing them about.  What's good about their ages for Katie and Pip is that they remain the oldest and the youngest with the addition of Kip in the middle.  For Kip though it means he shifts into being the middle brother.  It will be interesting to see how that impacts on him as time passes.  TCM brought Pip along about an hour in to our two games of bowling and we also got to meet Kip's Dad's Fiancee as well which was lovely.  I'm really going to have to think up some names for them on the blog before I start describing people as "Fed's cat's dog's brother's Uncle" or something like that! 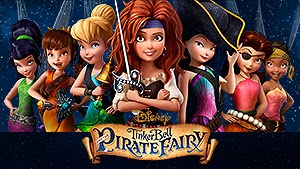 We had a second date on the Thursday morning when Katie and I joined Kip's Dad and the
two boys for a trip to see the new Tinkerbell movie.  I think it's probably fair to say that Kip's Dad and I were more excited about seeing the film than the children were and about the development of the storyline (yes we really have seen all the films!), although they all enjoyed it very much and I had a lovely cuddle with Kip when he sat on my lap.  I'm finding the development of all our relationships very interesting.  I am now spending time with a young man who is young enough to be my son but in an equal, peer-like relationship.  I have no issue with the ages at all as I take everyone I meet at face value but most of my friends are closer in age to me so this is a new dynamic for me when it's not in a work setting.  In my professional life any relationship with younger people had Child Protection concerns and appropriate behaviour very much at the forefront.  It's all going well though and we enjoy spending time together as a newly blended family.  I do want to spend some time talking to Kip's Dad about how Kip and his step-brother are coping with the addition of an older sister and younger brother and if this is bringing up emotions outside of our visits for them.

Our third adoption-related event was joining Grandma and her family as they had a farewell party for one of the foster children who has been living with Grandma since he was 4 days old.  He is now in Reception Year at school.  Over the years his special needs have become more complex and have impacted heavily on the possibility of finding a permanent adoptive family.  It's fair to say he's a young man who needs a lot of watching because his escapology ability knows no limits and this makes it very difficult for Grandma who also has 3 other foster children to care for.  He is moving to a specialist foster carer. Sadly the new FC lives quite a distance away so keeping in contact will be more challenging.  I know this is hard for Grandma.  We had a lovely farewell though at Adventure Wonderland near Bournemouth with soft play, lunch and the chance to go on the rides.  We also had some dry weather for the day which was brilliant, although it was very cold and muddy.  The children had a wonderful time, running around without a care in the world.  I took Pip on his first ever fairground rides although my motion sickness impacted heavily on the enjoyability of this and I embarrassingly felt really sick half way through the children's ladybird ride so the occasion wasn't quite as momentous as I would have otherwise liked, well not momentous for the right reasons anyway!

It was lovely for Katie to be included in what was actually a family event.  We will miss the little man when we visit Grandma.  I have known him from the day I met Katie and the house won't be the same without him when we visit.  We do wish him a very happy and healthy life and hope that this move to a new family enables him to develop and grow into a lovely young man with every opportunity available to him.

So all in all, a lovely half term.  I'm just putting the finishing touches to this post however listening to Katie arguing with Daddy over the fact that she wants to go to soft play after school today and how unfair it is that I went with Pip and our nephew yesterday...... she was a right old grump after school yesterday.

Back to normal then?