I've been understandably a little self-absorbed just lately with how I've been feeling. It's amazing how having a little bit of sunshine make the world seem a brighter place isn't it?  I started and stopped antidepressants. I had a really bad reaction to the tablets I'd been prescribed after 6 days but am actually feeling OK now I've stopped them and without taking anything else. I am waiting to start some counselling though which I hope will help re-frame some of the thoughts and feelings I've been having about some things in my life.  I feel a bit more optimistic about where things are going. I'm definitely a Spring girl! 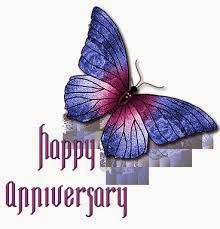 This week brings the anniversary of our panel date to be approved again last year and also heralds 4 years since Katie moved into her Forever Home. 4 years! I can't even begin to imagine where that time has gone. I'm so glad I write this blog because it all goes by in a flash and I can barely remember that little girl we first met.  Having this record of our lives is amazing. I'm re-reading lots of the posts as I am having to put all the images back into them after Google + removed them all.

So how are things generally - frustrations at Google+ aside?

Well things are generally ticking along reasonably well in the Katie household.  Katie had a brilliant report at her Parent/Teacher meeting last week. We are very proud of how well she is doing in school this year.  She is reading and writing beautifully and she is finally starting to grasp some of her number work.  She has had success in the swimming pool when she gained her 100m swimming badge and also gained her BAGA Badge 6 for Gymnastics last week.  She seems happier at the moment and full of cheek and spark and those Elsa boots. She doesn't always put that spark to good use, but then she is a 6 year old girl who is always going to be a bit of a whirlwind and someone who knows what she wants and isn't stopping until she gets it. I'm not saying I don't have days when I dream of bedtime and a glass of wine, because I'm not going to lie. We've had a few days this week where both she and Pip are whingeing constantly and tears seem to fall very readily and tempers are flying at the turn of a dime but generally, looking at the bigger picture, things are really settling down and Katie and Pip's relationship is really blossoming. 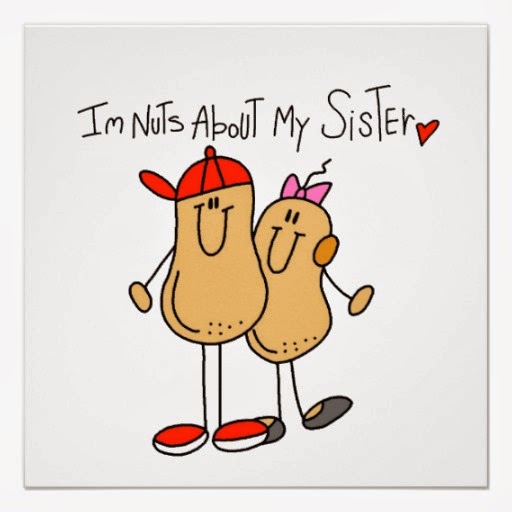 Pip adores Katie.  His face lights up when he sees her and he saves his best kisses for her.  I have to beg for mine but Katie just has to look at him and he'll toddle over to her for a kiss which is utterly adorable.  Katie and Pip are also starting to play together more.  They love playing hide and seek and chase and they love having a bath together. I'll be sad when Katie is too old for them to have their bath together.  Pip is too young to grasp the concept of hiding when playing but he loves to seek and he's really quite good at it.  It has also been a way for me to check his hearing because Katie will make sounds to give him a clue and I've been watching his responses to see if he is hearing well.  It all looks good from where I'm standing.

Pip himself is coming along in leaps and bounds.  He is nearly 17 months old now.  He is walking and running well and trying to speak.  He babbles away with me and I do understand some of what he is saying but there is one word that he says over and over and I have no idea what he is trying to say.  He says something that sounds like "baden".  To me that means "bath" in German so I am totally clueless. It doesn't help that he points to almost everything and says "baden" so he's not exactly giving me help to work it out.

Pip is a bit of a Jekyll and Hyde though at the moment as he has entered into the "almost Terrible Two's".


He HATES having his nappy changed. 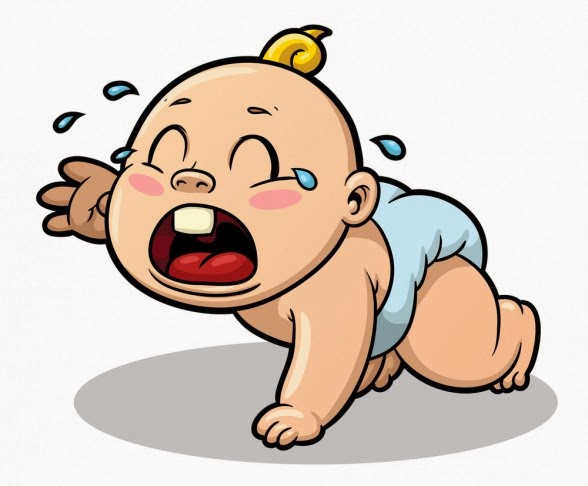 I can't write the word HATES in big enough font to really explain how painful a process it now is.  It takes ages to change him because he fights and kicks and screams and cries his little heart out.  He eventually calms down and we can change it in a jiffy but every single nappy it's the same - actually every single nappy except his bedtime one after his bath.  I've tried singing; I've tried a dummy; I've tried giving him a toy but he just launches that back at me.  I often give him a cuddle to soothe him but as soon as I lay him back down he kicks off again.  It's the same story when I'm putting him in the buggy.  I spend a lot of my day with my hand on his chest forcing him to do things he doesn't want to do. Not good for the soul. I remember a lot of this with Katie though although I've never had a child as young as Pip before so I am learning as I go along. He also has the cutest, most pitiful bottom lip you ever did see.  When he is sad or hurt or feeling slighted out comes the lip with a real story book wobble attached to it.  It is heartbreaking to see.  He'll often then call "Mama" in a sobbing voice and run over to me with his arms outstretched for a picky-up cuddle.  It has to be a picky-up cuddle, not a crouchy-down cuddle though.  He's quite insistent on that and gets very grumpy if I sit down with him which is all very well and good but he's quite heavy and I've managed to strain my back so carrying him is currently a painful challenge and a half.

Speaking of being quite heavy I will just write a bit about Pip's weight.  When Pip first joined us we felt under enormous pressure to reduce his weight.  He weighed almost 2 stone at 7 months old which is way too heavy.  I've not had him weighed since I mutinied after his year weigh-in but he looks like a normal toddler now.  He's a wee bit squishy but he now has normal shaped legs and only a little tummy and only one and a half chins.  Everyone comments on how great he is looking.  I feel vindicated now because I said he would lose it as soon as he started walking and I was right.  We have been very careful with his diet as well though and watched his calorie intake carefully.  He's not been on a diet though by any stretch of the imagination.  I think by the time he is 2 years old he will be a regular sized chap and everyone will wonder what all the worry was about.  It is a relief though I will admit and I do think we were put under far too much pressure by health professionals and our adoption team regarding his weight.  It was a wonderful feeling when our IRO (Independent Reviewing Officer) commented on how slim he was looking a week or so ago. 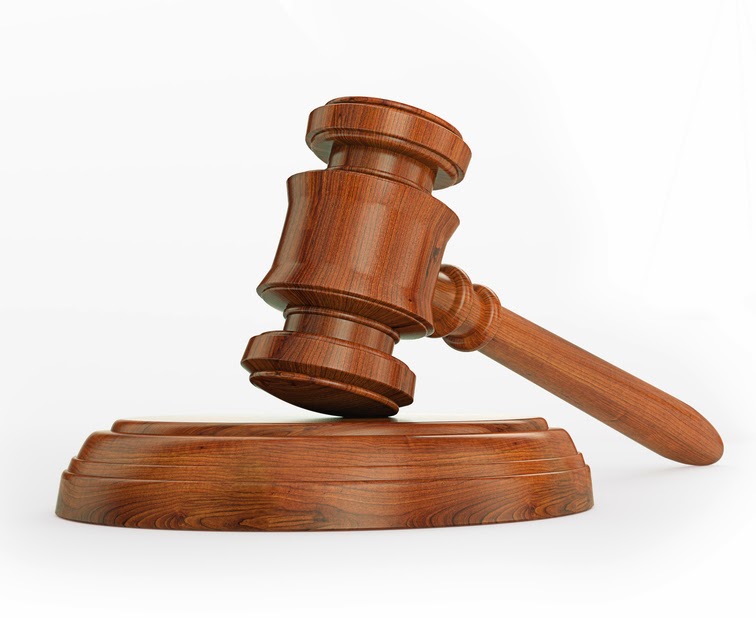 Speaking of IRO's we still don't have a court date for the granting of our Adoption Order.  I think my prediction of it being in May may well be accurate at this rate.  The last we heard the DWP had been contacted (after a delay) by the courts to seek the address of Pip's Birth Mother. If that request comes back with an address then the courts will need to write to her again letting her know about the court date.  Our IRO was very perplexed by our delay because he knows of many other cases, with similar circumstances, where the Adoption Order was granted immediately. I can only think the Judge has had his fingers burned at some point in his career and his being very cautious.  It's all frustrating though.  We just want to get on with our lives now.  I've spent far too much of my life in the adoption process now.  We were 15 years trying to start our family naturally and have now spent 5 years of our lives embroiled in our 2 adoptions plus a gap of 2 years in the middle when we first adopted Katie.  It's a long old time and with both those matters in mind I think it would be nice to spend some time just being a family with nothing else going on.  As I write those words I am laughing to myself because I know that there's no way that will ever happen because life rarely ever gives you time to be idle.  There is always something that is going on.