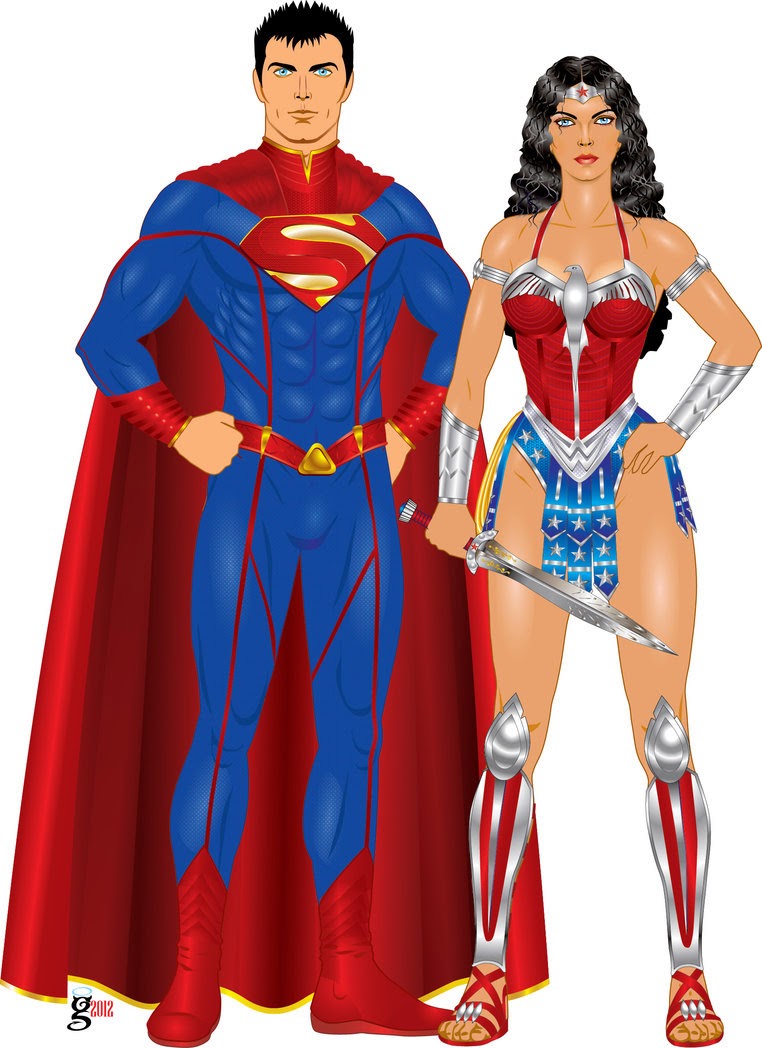 We have a saying in our little family when someone takes on too much and tries to save the world.......

"You're wearing your underpants outside your trousers!".

TCM and I are both as bad as one another really and both driven to be all things to others for the wrong reasons.

The trouble with over-extending yourself if that you can start to feel resentful and, if you then add other stresses to the mix, the melting pot can start to overflow.

I think that's pretty much what has happened this Easter.  As I write this I am still very unwell and exhausted after having an asthma episode over the weekend of the first week of the holidays but the stresses started before that event and have culminated in me just really wanting to take to my bed.

About a month before the Easter holidays Katie's school teacher went off on sick leave. The school organised some alternative teachers to job share but I started to get a little nervous as to how Katie was coping.  Katie is pretty resilient with changes for the most part.  She takes most things in her stride but I started to notice her behaviour slipping at home as the month progressed and her teacher didn't return to school.  I asked her how she felt about the teachers and she said she liked them and I think she's done a good job of coping at school but we've definitely seen the fall-out at home with rudeness and aggression slowly creeping in and over the Easter holidays I realised she has been peeing on the rugs around the house. This has led to us having to throw out our lounge rug and her bedroom rug is currently in the wash in the hopes of salvaging it.  On top of the peeing Katie has been drawing on furniture and smearing her lip-glosses over the sofa with her fingers to wipe them clean.  The house is slowly being trashed which is really upsetting me.

On top of this Pip has morphed from a compliant little baby into a toddler having endless toddler tantrums. In fact when he's not having a tantrum he's often to be found holding his little arms up to me sobbing for me to pick him up. He's also learned to bite.  I'm sure he does play happily some of the time, he must do, but I'm feeling very, very needed emotionally and physically at the moment and also rather bruised from having his teeth sunk into various parts of my anatomy.

We had a quiet first week of the holidays but over the weekend I developed a cough virus which I kindly passed onto Pip.  Within days I could barely breathe from an asthma reaction and have been taking steroids to get my lungs back to normal every since.  The down-side of steroids can be insomnia and nightmares, both of which I had so I am incredibly sleep deprived and feeling pathetic.  Pip was waking frequently on top of that with his cough and all the kids were waking up early because of Pip crying.  We had a visit from my friend and her son for three days at the start of the second week which really was lovely and I had some decent energy from the first few days of the steroids and we had a lovely trip to Paultons Park.  Katie was actually well behaved for the first two days, until we introduced another young person into the mix and it went downhill from there.

This is where the chicken and egg issue starts to come into play.

Last week I was feeling unwell and, quite frankly, beyond shattered.  On top of that I was having a really bad time with my hormones (an issue which I hope will be permanently resolved soon).  I would have preferred to be locked in a room on my own where other people were not, if truth be told.  Instead this is what we have packed into the second part of our Easter period whilst I was feeling ill.

There was a lot of fun involved in those events but it was very tiring and there was also far too much stress at times and lots of difficult and challenging behaviour from both children.  I won't go into lengthy details but it will definitely be the last time we have a big family dinner with my MIL.  Her Alzheimer's is just too bad now. There is a lot of emotional adjustment to be made in that statement though and a lot of guilt and upset that will need to be traversed. We wanted to have the lovely Easter dinner with egg hunt and egg decorating for the children though but the children argued for much of the day and my MIL spent the afternoon effectively telling everyone to **** off!  I will laugh about it at some point I know.

TCM and I spent much of Easter Sunday looking at each other with vacant and overloaded expressions on our faces as we slowly started to disengage emotionally from everything going on around us.  Rather like being in the eye of a hurricane.

I drove the children to see Grandma (Katie's FC) yesterday (about 45 mins each way) and it was a lovely visit with them but I'm so tired it took everything I had in me just to get there and back and run around after Pip.  I could barely function by the time we got home.  Katie didn't want to leave all the children when it was time to go and kept hiding from me (whilst I was chasing after her with Pip attached to me) so it took a lot of effort and negotiating (and attempting not to get angry) to get her to the car.  I tried to put on my therapeutic parenting head, Worzel Gummidge stylee, on the way home to support Katie's feelings about leaving Grandma's but my supportive head jumped off and hid in the garden when I saw the smeared chocolate all over my car seats after kindly letting Katie eat chocolate in the car on the way home.

By the end of yesterday afternoon I just wanted to be left alone and could have literally ripped the head off anyone who came within a 5 mile radius of me.  Of course I wasn't able to be alone so I then just felt resentful of everyone around me.  I am completely and utterly emotionally overloaded at this point in time. Of course my tired and grumpy mood then triggered bad moods in everyone else around me which meant we had more difficult and challenging behaviour from both children until bedtime.  I could see my mood impacting on everyone around me but almost just hating them for their reaction. Chicken or Egg?

There is lots more I could write about this past week but actually it's just all the decorations on the top of the cake.  The real issue is the cake itself.  TCM and I allowed ourselves to be pulled into a holiday of lots of events which we really didn't want to do and shouldn't have even entertained the notion of because we wanted other people to enjoy themselves and because we felt guilty about the perceived needs of all the other people involved and the fact that it's always us that cooks and entertains everyone else.  I can't blame anyone else for that - we've created this scenario!  The result of that though was too much stress; a tired and overloaded TCM and myself which then fed into how we managed the children and the time we had to spend with them.  It then becomes a chicken or egg situation with no clear reason as to why everyone is stressed and angry. 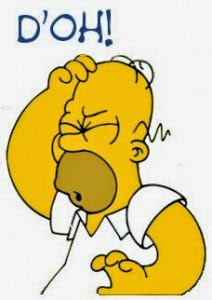 Of course children are going to misbehave when their Mummy and Daddy are distracted and stressed and grumpy themselves.

Of course we're going to end up feeling resentful of everyone around us and all the demands we feel they are putting on us.

It's our own fault for trying to do what we thought was the right thing and not putting our needs first.

We should have stopped and thought about how poorly I was and about Katie and Pip's behaviour and just stopped the clock and taken some quiet time as a family instead of wearing our pants outside our trousers and trying to be all things to everyone.

For now I'm going to get well and regroup.  Katie's teacher was back in the classroom today and Katie's beaming face told me how much she has missed her.  I'm going to get back into our normal routine and see where we are after that.  Katie is earning beads in her pot so she can have her Glamorator sandals when they arrive but she is losing beads for smearing lipstick on the furniture (enough is enough on that one!).  If that doesn't work then I'm throwing them all in the bin!  Once we've reached the point when I feel human again I'll ask the question as to whether any new parenting techniques are required.