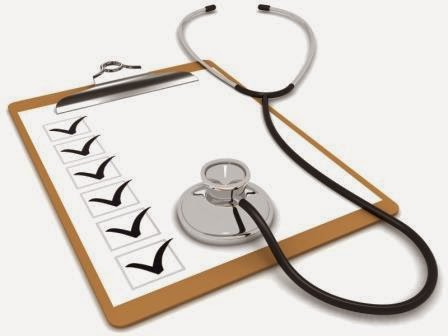 I took Pip for his LAC medical today.  Of course it could be noted that he shouldn't even still be a Looked After Child but that will hopefully be rectified by the end of this month *gives an excited squeak and crosses fingers tightly*.

Pip is a very healthy and happy little chap.  He is well attached and is incredibly content.  He has a smile for nearly everyone he meets and his personality is noted by everyone who is lucky enough to meet him.  He is developing well and doing everything he should do at the time he is supposed to be doing it.  I shouldn't be anxious about a medical then should I?


.....because it meant getting him weighed.

I've held true to my mutiny after Pip's 1 year weigh in.  I'd had enough of the pressure put on me to reduce his weight by that point and, after the Health Visitor noted that she felt we were doing everything we could to help resolve his weight at that check-up, I've not taken him to be weighed since.  I will just note that that decision was made with the Health Visitor's blessing because I shared with her how anxious and pressured I was feeling.

Today was the first weigh-in in nearly 6 months.

I noted to a friend that this was worse than being weighed in a slimming club and joked about whether I should starve him before his weigh-in.  Only joking of course.  The one thing I have been clear about since Pip joined us was that he was not going on a diet.  That is unthinkable to my mind. You don't put a baby on a diet.  We have watched his food intake very carefully though and his diet is very high in veg, fruit and carbs and low in sugary treats and crisps etc.  He has full-fat milk twice a day just as any other baby and water in-between.  To be honest, as a baby/toddler, that's exactly how it should be anyway. Children shouldn't be eating tons of sugary snacks.  He does get a lot of rice cakes though.

Everyone has commented on how much better Pip is looking these days, mostly with an incredulous look on their face.  I predicted that his weight would stabilise as soon as he started walking and I have been proven right.  He looks almost like a regular sized child.  He has gorgeous chubby cheeks still and snuggly-wuggly, cute legs but barely any additional tummy weight now so I shouldn't have been concerned about him being weighed but there was a big hope that we had reduced his centile placing.

The medical was a breeze.  There are a lot of questions but there was nothing to report because he's so well and healthy and meeting all his developmental goals. He's actually only gained 6lbs since he joined us and now weighs 2st.  He's still on the 91st centile for weight but this has dropped from being above the 91st centile to just being on it.  His height has jumped up from the 50th centile to the 75th centile so his height and weight are starting to meet each other again now.  All in all the Health Visitor was delighted with him and told me categorically she is not worried about him at all.

I really shouldn't be sitting here in tears should I?

That shows me just how stressed this whole issue has made me and it makes me angry because it was unnecessary to put me under such pressure.  I have told my Social Worker and the Health Visitor my feelings and I hope by sharing this here that other people will feel more confident in their abilities than I did initially.  I am much more confident now and I know that this tapped into anxieties I have about my own weight but I don't always think that people involved in adoption (particularly our Medical Adviser) stop and consider how the adoptive parents feel and actually how long it might take to resolve an issue.  Rome definitely wasn't built in a day. It's taken us nearly 11 months to get to this point and I feel that this issue has robbed me of some of the enjoyment of my son in our earlier days because of the anxiety around his weight.

It's good news though now and I am stepping into the future without a backward glance now although if you look closely you might see me giving the bird to the people who contributed to all the stress. 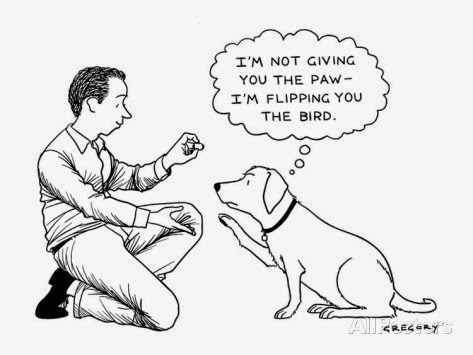