An Issue of Regression..... 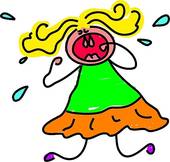 Life in the Katie household is quite disturbed at the moment.  We've obviously had the wonderful news that Pip's adoption has finally been approved and that has brought lots of relief for the adults in the house.  For our little lady though things are not quite so settled, which obviously impacts on everyone.

I've been writing recently about Katie's deteriorating behaviour; her current penchant for peeing on furnishings and her levels of aggression.  Things became so violent on Saturday that we made the decision to speak to our Social Worker and ask for some support.  The phrase "it can turn on a dime" pretty much sums up the uncertainty about Katie's behaviour.  One minute she can be sweetness and light and the next minute she is behaving like a toddler. And this is exactly where our Social Worker feels that she is emotionally at the current time.

It would seem that Pip becoming a toddler, and a massively tantrumming one at that, has triggered a similar
response in Katie.  She is talking in baby talk and melting down over the slightest issue, mostly when the word "No" is involved just like Pip.  This probably explains the peeing issue as well.  She is now fighting bedtime again, just as she did when she was about 3 years old and getting up constantly so is more tired the next day.  Maybe she feels that Pip is getting more attention than her or that you have to be a baby to gain attention or maybe a subconscious part of her needs to explore being 18 months old with us because this is something she didn't get to do.  I suspect the reason will never become totally clear, all I do know is that we currently have two emotionally 18 month old children in the house.  Katie often says that she and Pip are twins and we're just beginning to realise that there might be more to this statement than wanting to differentiate between Pip and Kip as we initially thought.  All this isn't helped by the fact that I'm still very low in energy and having to try and pace myself more and TCM is still fighting off a throat virus of some sort that he's had all winter (and only just gone to see the GP about, requiring antibiotics!) so he's not firing on all cylinders either.  Truth be told we could both do with several weeks laying on a warm beach!

The advice of our Social Worker is to support Katie as much as possible through this phase (I hope it's just a phase!).  I'm having to dress Katie again because she is no longer able to do this herself and she is requiring a lot of effort to get her to do pretty much everything.  Thankfully is she feeding herself still.  We need to know where she is at all times again because she simply cannot be trusted to respect the boundaries she has been given of not drawing on things or smearing lipstick on things. 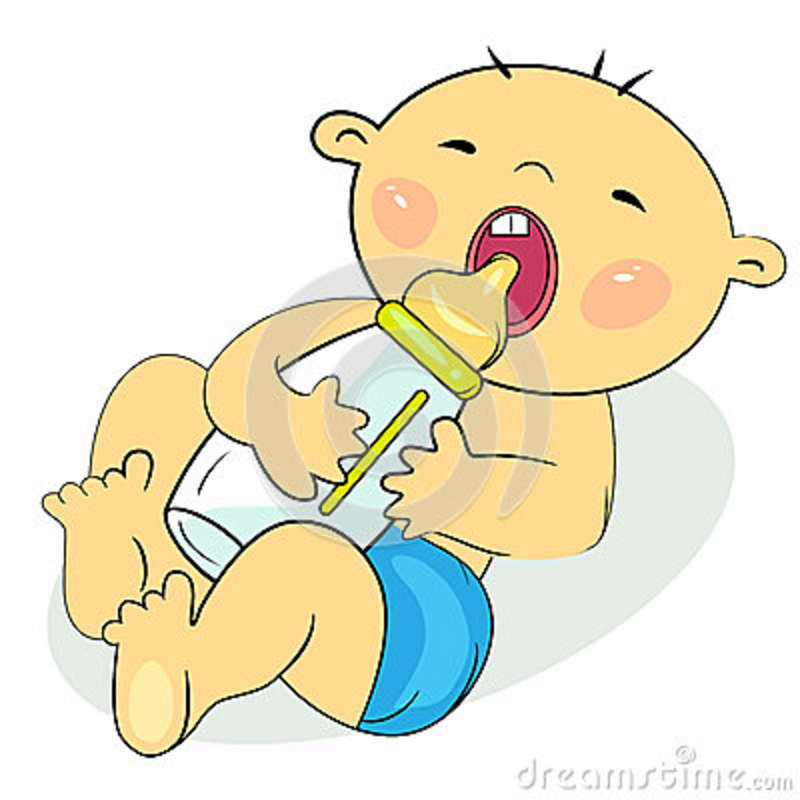 On the suggestion of our Social Worker we are providing a narrative when Pip is having tantrums.  This narrative isn't spoken directly to Katie but within earshot. the aim being to raise awareness of how the tantrum might be making us feel as well i.e. "Oh Pip is having a tantrum, well I know that if I walk away and leave him for a moment he will calm himself down again". "I feel sad when Pip is angry and worry he might hurt himself".  "Oh there we go, Pip is calm again, now we can play with his toys and have some fun"....that sort of thing.  The aim being to show Katie that Pip's tantrums are managed in the same way as hers and also that being left to be quiet enables him to calm himself down, hopefully encouraging her to do the same.  Believe me, I don't want to have to restrain her as I had to do on Saturday.  It was horrible and exhausting but we ended up worrying that she was going to hurt herself; one of us or even Pip because she was throwing toys around the room and kicking and screaming.  She even ripped the stairgate off the bottom of the stairs. We might also revisit re-birthing, which is something that we did with Katie when she was about 3 years old and we simulated her being born from my tummy.  At that time she wanted to pretend to be a baby and have a pretend bottle etc.  It may hopefully turn out that enabling her to revisit being a toddler but sharing memories of that time with Pip will help her come through this period able to return to being a 6 year old.

The other issue that has arisen is over sanctions for unacceptable behaviour.  Our Social Worker has suggested giving her a choice of two sanctions and allowing her to choose her punishment so to speak.  This supports Katie's need to feel in control.  I tried this with her a few days ago after she refused to listen to me when I said we were leaving for school.  She ran off upstairs despite being told to stay in the kitchen (her aim being to get a lipstick to take to school - the lipstick issue is a whole different blog post!).  I gave her the choice between not riding her scooter to school or not having any sweets or treats for the rest of the day (stealing sweets etc from the cupboards is another issue we are battling as Katie is able to climb up high and also open the child locks).  Katie chose not to have sweets or treats, the outcome of which was not experienced until after school when she realised what that meant.  It didn't go down well but I didn't give in to any of the tantrums that followed.  TCM and I are going to find a place for the sweets and treats in the house where Katie is unable to reach.  She is a very determined young lady though who likes to push everything over the limit and far beyond so the issue is bigger than just hiding the sweets.  It may be that we have to bring back the time-out spot that we used when she was younger.  I'm trying to treat her like a 6 year old where possible though and reward her when she does behave in an age-appropriate manner.

We are revisiting Katie and I spending time together.  Katie is currently alternating between who she hates out of us the most so in some ways I'd like to alternate her special time with TCM.  She is still favouring me over TCM most of the time, unless I've said "No" to her over something and then she's all over Daddy like a rash.  Katie and I are going to the circus tomorrow afternoon which we are both looking forward to and I'm hoping it will be a success.  Learning from previous treat experiences we are not having lunch out.  We are just going to the circus and coming back home again, with nothing else involved.  I'm also staying with her at birthday parties, where I had been starting to leave her, because she is feeling very insecure in party situations.  She admitted to me on Sunday that she found the disco parties too bouncy and didn't like joining in the games.  She's a girl after my own heart there really so I do feel for her.  I will stay with her until she starts to feel more secure though even though I seem to get picked on by the entertainers and forced to do things like dance the Macarena in front of everyone. 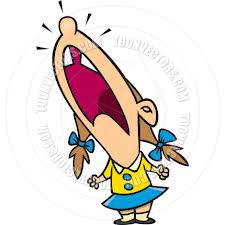 I've also asked TCM to be more involved at bathtime/bedtime.  Generally he is arriving home from work at that time of day and will often organise milk (for Pip) and hot-water bottle (for Katie).  It also gives him time to wind down a bit but I've said to him that we really need to both be around to manage the flash points and also to alternate who takes care of Pip after his bath.  Katie had been drying herself and getting PJs on but this is becoming a real flashpoint currently with Katie refusing to get dressed and generally doing everything she can to cause an argument.  I feel it's unfair on Pip for me to suddenly stop doing his routine but feel it might be positive to alternate so that both children can rely on both parents to help them out. 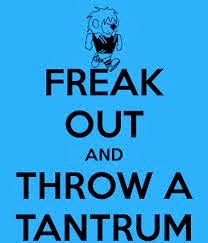 Lots of changes and lots to remember.  Changing the routines is quite hard because I'd just become used to Katie being able to do things for herself.  It's frustrating that we are going backwards again but I'm hopeful that we will start to move forwards again. How long that will take I don't know and I will admit that I'm finding it all tough.  I just don't have the energy to spare for endless arguments and shouting and I do find myself becoming exasperated and cross more quickly than I would like. I'm trying very hard to be a therapeutic parent but I do find it hard.

We are currently planning Pip's Adoption Celebration Day and looking at ways to make sure Katie feels that it's about her as well. I'm going to ask the judge to make it a joint celebration and suggested to Katie she takes along the bear that the judge gave her at her Celebration Day.  We've also asked her to take photos to help keep her involved and are re-creating what we did for her special day so she can be the keeper of the memories.

If anyone else has any ideas or stories to help with regression or any of the other issues I've raised here I would be delighted to hear them. Thanks in advance.......

<a href="http://www.bloglovin.com/blog/6742215/?claim=xdw88s62hyd">Follow my blog with Bloglovin</a>
Email Post
Labels: Regression