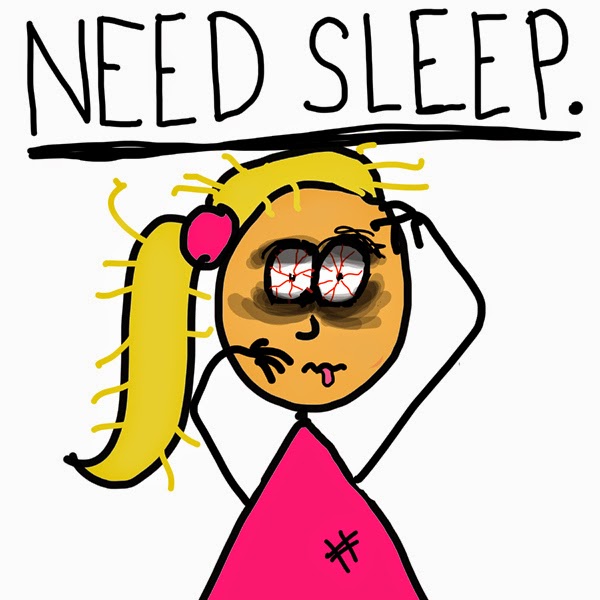 I've been the first to say how stressful life currently is and that will be ongoing for the foreseeable future but there has been one mammoth turn about over the last two weeks at home and that is Katie's bedtime.

You will remember I lamented in my blog post A Stakeout and some Bad News about the lack of sleep my little one has been getting due to her refusal to go to bed. Tales of tantrums and aggression; of bedding and punches thrown at me; of an inability to regulate her emotions due to her extreme fatigue. All because she didn't want to go to bed. From March until September 2014 Katie rarely slept before 10-11pm each night. We shouted, we argued, we bribed, we ignored, we instigated consequences, we despaired, I cried. All to no avail.

But there is indeed news to report. And good news it is. My most recent campaign has finally born fruit and once more Katie sleeps.... *humming The Lion Sleeps Tonight with a little dance and a huge smile on my face*

I tell you, with everything that is currently going on this is like winning the lottery because the knock on effects of Katie sleeping are wonderful. A huge reduction in tantrums and quicker regulation of extreme emotions are the two biggest outcomes plus my loving little girl is making a slow comeback. She holds my hand and wants hugs again. I need those things, especially at the moment.

So how did this turnabout come about you might be asking?

Well it's all about the hook really isn't it? What does Katie want more than to get out of bed repeatedly every night? What is so important to her that it will over-ride her need to take no notice of my pleas to stay in her bed?

It was a T-shirt!

Yes you did hear me correctly. It was a T-Shirt.

Not just any T-Shirt of course. This is a special one. This is one for her after school Musical Theatre Club. It is pink and, if that wasn't motivation enough, it will have her name inscribed on the back.

Oh boy did she want that T-Shirt!

Oh boy did I want her to stay in bed! 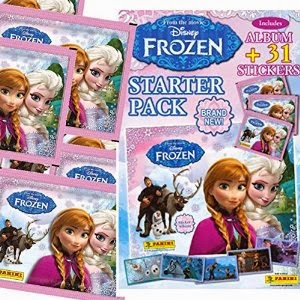 So I told her she could have the pink T-Shirt with her name in the back if she could earn 7 consecutive tokens for going to bed and staying in bed. The rules were clear. She was not allowed out of bed after lights out. To help focus her attention I sat outside her bedroom door every night, on the floor, up until Pops died. She also had interim prizes of stickers for her Frozen sticker album which I posted into her post box each night. She can gain a maximum of four packets for amazing bedtime behaviour and this number diminishes depending on any minor or major silliness. We had two false starts where she got to Day 4 and floundered. We started again from Day 1 each time and on her third attempt she succeeded. 7 nights going to bed and staying in bed and going to sleep.

Interestingly, after Pops died it started to become untenable to sit outside her bedroom door because I had a funeral to plan and in between caring for Nana and rebuilding our house plus looking after the children I have very little time to do anything else so I needed to evenings to plan so one night I said to Katie that I was going downstairs to eat my dinner but I would come back up to her afterwards. I said she could read with her reading light on in the interim. When I returned, nearly an hour later she was asleep. It was 8.30pm! I almost fell over in shock! The next night I tried the same tactic. Same result. The next night the same thing happened again. Now I do this every night. We do stories and kisses and I leave her reading or completing her Key Stage 2 Phonics Book and every night she is asleep when I return. She falls asleep with her little battery operated clip-on Hello Kitty reading light still on. It clearly comforts her and enables her to feel safe. Who cares? It works! She sleeps! She's been asleep by 8.30pm for nearly 2 weeks now. The bags under her eyes are looking much smaller and she is starting to look much healthier again.  It is wonderful!

I tell you, if I were a dog, this is the best bone to be thrown! 6 months of bedtime hell and all it needed was a pink T-Shirt, some stickers and a night light.  I'm very proud of Katie for making the decision to participate as well and turn everything around. I couldn't have done this without her finally deciding that bed is an OK place to be.

I'll leave you with this little gem..