I've been a little too self absorbed lately but stress will do that to you so I'll forgive myself. It's been hard to see the woods for the trees or even a little overgrown pathway to follow. I hate writing whingey, grumpy posts and I feel like the optimist that is my natural personality has been stuck in a muddy bog. Not gone completely, but finding it hard to slosh her way out and fearful of leaving a welly behind.  Things are still much the same in terms of stress but instead of focusing on those I'm trying to tease out the positives and take some action to help myself more.

So doing just that, here are some achievements in a more positive vibe regarding the children.....

Pip is now going to sleep without anybody sitting with him. This is a huge relief particularly as we now get to eat earlier! Some nights he takes a while to settle and seems worried I might not be there (I only generally go out a few evenings per month but that is a few evenings too many in Pip's opinion!) and you can hear him quiet calling "Mama, Mama?" as he goes to sleep. I always call back to him that I'm there and stay upstairs until I know he is asleep. I was thinking I might record my voice saying that for TCM to play on the nights I'm out. Mostly I'm sat with Katie in my bedroom reading or playing on our iPads so I can settle Katie and put Pip back to bed if necessary. Pip's speech is developing at a rate of knots. He's learning 5 words at least a day and communicating verbally all the time now. Once again my cautious approach has paid off. He will be assessed again in early Feburary by the Health Visiting team but I'm not concerned about his speech delay at all.

Pip has settled really well into his once a week day with the Childminder. He has fun there and separates from me in a healthy manner, which involves some crying or clinging but he recovers well once I've left. He's always pleased to see me when I get back and I get lots of hugs and we spend a lot of time repeating that when I say "goodbye" then I will be back again later. Pip hugs me and says "Mama back" when I arrive to collect him.  We've just been approved for 2 year funding as well which is great news and something that adopted children are eligible for so I will get his sessions with his approved Childminder for free. We have chosen a Childminder who is Early Years trained and has lots of experience. We have a great relationship and she is wonderful with the children.

Pip and I had our first swimming lesson this week. Pip and pools are quite hit and miss (mostly miss). He screamed the place down last time I took him. The silly thing is he loves "oooowah". He's forever turning on taps and flushing the loo. He loves washing up and water parks but swimming pools...not so much.  We go to a bounce about session at our local leisure centre and he's been watching the swimming through the windows there. He gets ridiculously excited, and we even had to leave the play session early one day because he was so desperate to see the swimming, so I hoped things might have improved. I booked the lessons and I've been slowly increasing the depth of the bath water at home to help him.......

To say the lesson was an unmitigated disaster might be pushing the outcome a little too far but it wasn't far off that. He wasn't impressed unless he was playing in the showers or on the steps of the pool. It was better than the last time we went in that he didn't scream the whole time. The class level was a little too advanced in its expectations for Pip though so we've been moved to an earlier class that has more of a play and music focus.  Let's see what next week brings. I just hope it's worthy of my £35 panic buy Zoggs swimsuit at the leisure centre because I can't find any of my suits plus they've kinda shrunk in the pool....either that or there's more of me to squeeze into them! 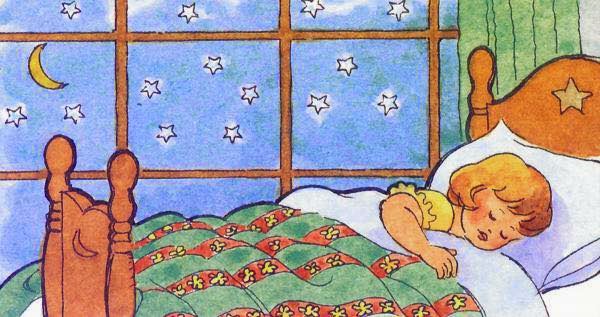 Katie is also going to bed very nicely now. Should I dare say that aloud and commit the statement to the Information Super-Highway? Will I jinx it? She is still having some meltdowns but they are significantly reduced (if I ignore the horrendous tantrums I've had to deal with whilst unwell today - I don't think she can handle me being unwell). I think having more sleep is helping there. I'm concerned about school and how difficult she is finding maths and her concentration levels though. The report has come through from the assessing Social Worker from post adoption with some recommendations for Theraplay and seeking an assessment via the GP to determine any physiological causes for Katie's difficulties. I've made an appointment to discuss the educational issues with an Educational Psychologist. I've met with her new teacher to go over the issues and impact of having yet another new teacher and to highlight with her that Katie is hyper vigilant and not "just" easily distracted. I talked with her about being cautious in how she praises Katie due to her need sabotage after praise and also how low Katie's self-esteem is. I found her teacher approachable and interested in what I was saying. She was keen to hear the outcome of the Ed Psych appointment (as am I!). I forgot to ask about any reward charts they use at school but Katie's behaviour is fine at school so I don't think they are bothering her overly.  This year is a transition year though.  Katie has SATS in the summer followed by a move to another school for Year 3.  We will also be moving home around the same sort of time which worries me enormously because I don't want to unsettle her too much.

I've started doubting myself about what's going in at home at times and whether I'm just exaggerating it all. I suspect you get used to a situation being a certain way and no longer question how extreme it is because it becomes the norm. I am also very sure that the difficult environment we are living in and the stress levels of myself and TCM are exacerbating some of the issues. A few days ago, sensing a difficult after-school few hours, I threw the children a Mad Hatters Tea Party. Both children are under the weather and not really eating much so I decided to cut myself (and them) some slack and not have their tea at the table. Instead we had a pretend birthday party. We had fruit and cheese and cheesy biscuits and a few crisps. Katie poured the water and (mindful of how behaviour can get with too much sugar) they shared a Cherry Bakewell with two candles in for dessert. We played party games and I gave spot prizes for all sorts of silly things. We all had a blast and bedtime was more relaxed than its been in a long time, despite all the improvements. It made me think about my distraction levels and the impact it has on the children. The phone is constantly ringing with decisions to be made for the builder or issues arising related to my mother-in-law. My iPad is surgically attached to me as I am looking things up or just seeking a few minutes solace from Facebook. I need to find a way to be more available more of the time to the children (something else to feel guilty about as well). 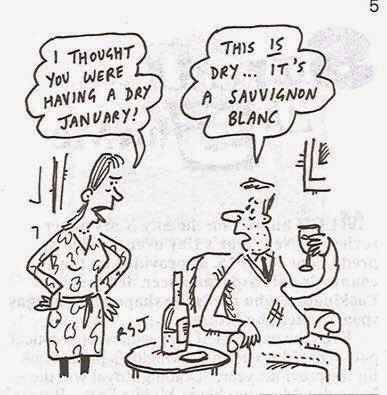 As for me? Well I decided to take part in Dry January. The stress of the last few months has seen me supping far too much Prosecco. I was starting to look forward to my 7pm glass of the fizzy stuff a little too much. When I first thought about stopping all alcohol for a month my first thought was "Will I cope without my 7 o'clock glass of vino?". That was reason enough to stop for me. I'm well over half the way through the month and have stayed dry and am feeling better for it.  I'm not sure I will go back to drinking during the week again now although I would fancy a nice cold glass of the fizzy stuff at the weekend.  A friend has introduced me to a rather yummy alternative to alcohol however and the knock on impact is that I'm not craving chocolate either. 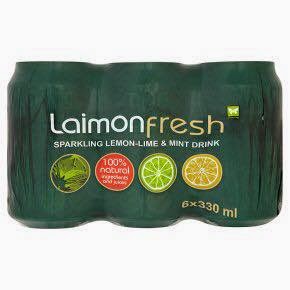 In addition to cutting my alcohol back I have decided to tackle the weight I've put on since developing the Vitamin D deficiency. It might have something also to do with those swimming lessons I mentioned earlier as well and the fact that Katie said her friend asked if I was pregnant!  An opportunity has presented itself through the blogging community to take part in a programme called Thinking Slimmer. It's a 12 week programme that involves listening to messages daily using a Slimpod which will help me make better nutritional choices and learn to say No! I think it must work on some sort of hypnosis or suggestion planting. I will be blogging about this over the coming weeks and sharing how I'm getting on. I'm looking forward to refocusing on my health and wellbeing and shifting the pounds that have crept on. It will make a change from me moaning about my stress levels (I hope!).  I'm excited about losing some weight and feeling healthier.  I don't generally get involved in any formal dieting method because mostly I think the industry is just making money out of desperate people and I also think the word "diet" needs to be replaced by "healthy eating".  "Dieting" is a very negative word and brings up feelings of loss and deprivation.  "Healthy Eating" sounds positive and achievable.  My Nan used to say "everything in moderation" and I think she was right.  She never put on any weight, was always slim, and often had at least two cooked meals per day, just not large meals.  I need a little bit of help to help reset my moderation button because it's been rather over-ridden over the past few years and about 2 stone has sneaked on a pound at a time.  I pick up Pip, who weighs 2st 4lbs and think my weight gain is almost a whole Pip.  He's very heavy so that is a lot of additional weight to carry around and is a rather sobering thought now I think of it....... 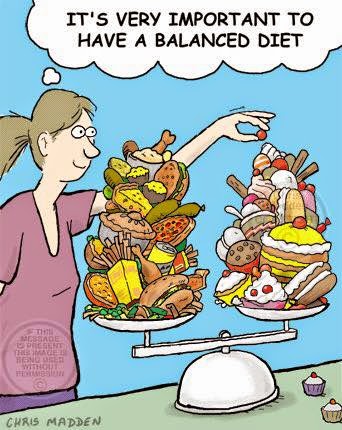