I had to go to the doctors last week to continue a conversation I started 6 months ago. I wasn't ready back then to take the step although I suspected it would be inevitable eventually. I hoped that getting home would being some magical cure and I might relax and be able to breathe again. The trouble with such fanciful notions is they only work if all the circumstances change. Which of course they haven't.
Don't get me wrong, it's wonderful to be home so our living arrangements have changed. I'm slowly settling back into the fabulous space that we now have to live in. From tonight I'll even be able to sleep back in a real bed after two and a half months on a sofa bed. With Pip making appearances in the tiny sofa bed, and its resulting lack of sleep and the squash and a squeeze, it's not surprising we're exhausted and feeling twinges in our backs and necks. Tonight I will be moving into my new bedroom though with a super kingsize bed and a new mattress. I can't wait!
Anyway, I digress with my excitement. Mattress aside there is a lot that hasn't changed though. I'm still trying to get on top of my mother-in-laws finances. The children are settling well now into their new/old home but their behaviour is very controlling, explosive and challenging and we're trying to wrap our heads around Katie's diagnosis. I spend my days with the builders in the house which has been pleasant at times when we put the world to rights over a cuppa but is mostly intrusive and distracting. Trying to make phone calls or concentrate with noise and dust is nigh on impossible and I'm having to take Pip out in the afternoons because he wants to get into everything the builders are doing. It's all in a good cause but it frazzles my already delicate nerves. Half term has been tough at times because I'm having to keep the children out of the house in not always pleasant weather. It's impossible to do any work with the children around and I'm falling behind with all my paperwork because I'm constantly interrupted with either the noise or things I'm needed to buy or have an opinion on. I'm so exhausted that by the time I've put the children to bed and had dinner I'm falling asleep on the sofa.
From the moment I open my eyes in the mornings I'm on high alert listening for Katie (mostly) and Pip. I sometimes lay in bed not breathing so I can hear what she's doing. Has she got the cat in bed with her? Has she snuck downstairs to raid the cake cupboard? Is she watching TV? Where is she? Unless she has her iPad there's no telling what she'll get up to. It's been made worse this week because the change in routine seems to have put her on hyper alert as well and she's waking up at 5am and is bouncing off the walls like one of the Moon Balls the children currently love so much.
When I realised I was permanently feeling angry and self absorbed about everything I made an appointment to see the doctor. After a very uncomfortable, almost tearful but brutally abrupt, phone conversation with the receptionist who wanted to know why I wanted an urgent same day appointment, I was able to see the doctor that morning. She was sympathetic when I said I needed some anti depressants to calm me down. I explained the crazy that is my life and how it is impacting on me. She asked me if I felt anxious. I said I didn't think I was but then proceeded to tell her I felt like a meerkat, constantly looking around fearful of what Katie was going to do next. She said I sounded very anxious. I suppose I am really. It's funny that I only focused on feeling angry and missed my anxiety. 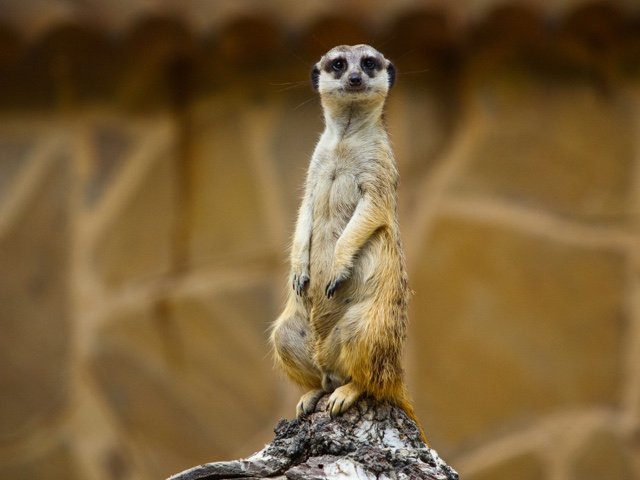 So I'm back wading my way through the side effects of the tablets feeling cross that I'm back on them when there is so much that is great about my life. I'm not depressed as such but feeling so overwhelmed with everything I'm dealing with and expected to achieve that it's effecting my wellbeing significantly. On a plus though I'm feeling much calmer since starting the tablets in a drug induced, fuzzy, sort of way and am finding my sing sing voice easier to access. As well as prescribing the tablets the doctor also prescribed me a lunch break every day or a walk or some time to myself. After I stopped laughing at the ridiculousness of her suggestion I knew she was right. I have to try and put my own oxygen mask on. Easier said than done but I'm trying. I might even get my colouring book out.
I'll just tell the council who are chasing the deferred payments paperwork for my mother-in-law that I'm on a lunch break shall I? ........ 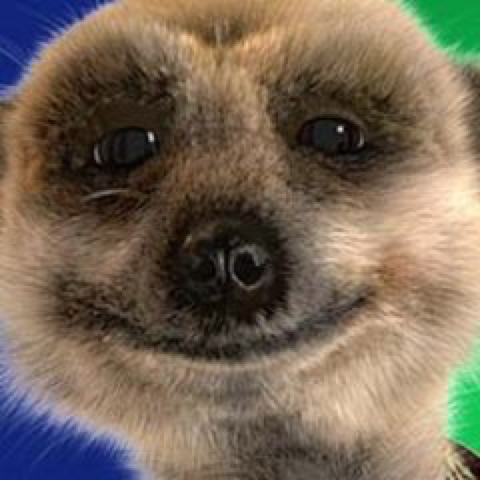