Talk about a day of two halves. How quickly celebration can turn into sorrow, sobbing and stress. All because of a sleepover.
I'll be honest, I'm not a huge fan of sleepovers. They are very trendy in our neck of the woods it seems. Every other child at school seems to be having a sleepover with this, that or the other person. That's how Katie tells it anyway. My concern is that the children are only 7 and 8 years old. I think they are too young to be staying in unknown circumstances at other people's house. Am I over protective in my thinking?
Up until the introduction of melatonin in our lives any kind of sleepover was unthinkable for Katie. My sister had tried a few times resulting in two sleepless nights and one night that didn't even make it to bedtime before Katie came home. Katie was keen to try it again though so we agreed and after a very chilled afternoon baking cakes and pizza at our house she went home with my sister and my nephew. All went extremely well. Katie took her Melatonin tablet without a quibble and had a chilled evening although my sister noticed that she was sounding anxious. Bedtime was a little late for my liking, and involved a bit too much sugar, but it was relatively straightforward (although required my sister to,pretend to be asleep to stop Katie chatting to her) and I went to collect a very happy Katie in the morning. A huge step forward.
For us at home the sleepover gave us some much needed respite. We love Katie with all our hearts but you know when she's home, if you know what I mean? Life is tense, argumentative, loud and relentless. It was nice to wake up with a very relaxed Pip and just hang out in bed with our iPads without any stress or arguing. There is however no ying without a yang or a Jung.
Katie didn't want to leave Aunty BB's. Why would she? She was being fed sugar and not being asked to do anything. Of course that would be preferable to being at home. I was ready for this and knew the transiton would be a challenge. An offer of a play date at the coveted soft play in a nearby town arose for the afternoon with a friend and I hoped this would offset the transition nicely. It did, up until the end of the afternoon when I noticed Katie was being a little unkind to her friend. This isn't something I see very often and I was surprised because she gets along wonderfully with her friend. When I asked her to apologise she became very sullen and grumpy.
In the car she started to become upset and said she was missing Aunty BB and her dog Sam, an adorable Larsa Apso. She relayed her favourite parts of the visit in an incredibly plaintive way increasing in dramatic licence as we drove home. At home I then comforted a sobbing Katie who was wailing wildly and requesting to return to Aunty BB's. 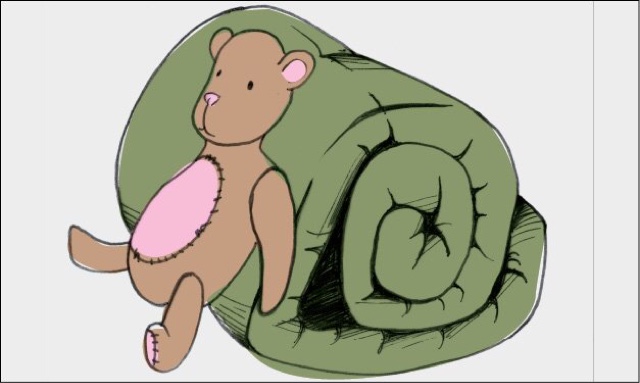 Katie's expression of her emotions highlighted several factors about adoption and FASD. I don't actually think Katie was crying because she missed my sister per say. I think she felt sad at leaving but that triggered deeper feelings of all the losses in her life. Because of her FASD she became utterly fixated on this feeling and unable to move on from it.
Understanding it doesn't make it any easier to handle when she gets into a fixated state however. By the time we'd eaten dinner, and she'd revisited her despair at the mention of a shower, she decided to throw in some antisocial behaviour as well. Cue some effing and jeffing and a refusal to have a shower followed a dramatic, Oscar winning, performance in the shower and a refusal to have her hair dried because "she needed a minute".
All of this whilst weeping and wailing dramatically.
You'll forgive me if I sound harsh. I'm really not. I'm the first person to care in any emotional crisis but I don't like being played. My over riding feeling during all this was that I was being played. Was that a projection? Was that my own cynicism? Was it all FASD? Or was it my beautiful daughter milking a situation that was upsetting for her? What I do know is that I didn't know how to handle the situation and I felt myself getting frustrated and angry. I was probably frustrated at my inability to manage the situation and I was already feeling a bit cross at my lovely hubby who I sensed wanted to watch the football more than help with the bedtime routine. I will admit that I maybe felt a little upset at such drama over my sister who isn't really there for me most of the time and some rejection that Katie wanted her more than me. After 10 minutes of trying to get Katie to let me dry her hair, with her wailing that she wanted Aunty BB, I walked away from her. I sent her to bed and said she could go to bed with wet hair if she wouldn't let me dry it. I also told her she wasn't staying at Aunty BB's house again if it was going to make her so upset.
I might have had a bit of a petulant shout when saying all of that.
I sat on my bed with my iPad feeling guilty and sad and angry and frustrated and upset with myself for not being a good enough mum or the mum Katie wanted and realised it was all a projection of Katie's feelings and I had walked slap, bang, right into it. 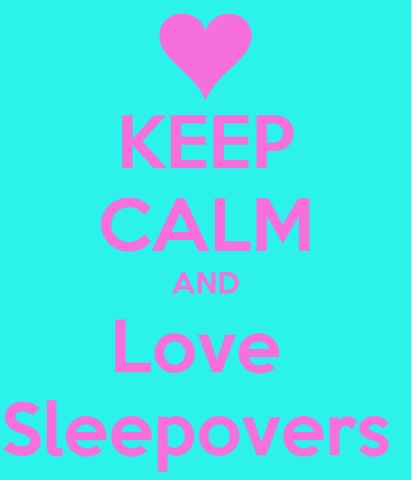 I got up and tried again. A still weeping Katie asked me why she missed Aunty BB so much. I explained to her that she probably did feel sad after having a nice time at Aunty BB's because it was like a little holiday but after all the build up I felt that her sadness was more because she was remembering emotions from when she was little. I reminded her how much she used to cry when we'd seen her foster carer. She asked me if I feel sad when I say goodbye to Aunty BB. Ummmmmm no not really because I know I'll see her again. I explained to her the sort of feelings she was expressing were the intensity of feelings people usually had when someone had died so maybe her reactions were a little excessive.
She then lay in my arms (still refusing to dry her hair) for about 20 mins slowly calming down.
Eventually we got her dried and her teeth cleaned and into bed. A chapter of Winnie the Witch raised a smile and a request to go to sleep.
I walked away feeling utterly drained, the calmness of the morning's moments lost in a haze of various emotions.
Hopefully, with practice, her response to the sleepover will become more tempered.
The plan is to try again with my sister in a few weeks time but we the. have the issue of Brownie camp at the end of the month to work through. Katie desperately wanted to go to camp when it was announced and we agreed but the reality of 2 nights away is hitting home now and she is now very anxious and worried she'll miss me too much. I know that she would feel incredibly positive and confident if she could manage the trip. The planned activities sound amazing and I've said to her we can collect her early if she wants to just stay for one night. She's going with a Brownie leader who has known her since she was two years old and a friend from school so I know she's in good hands. Katie stresses herself out to the point of hysteria though. It's like you have to push her off the cliff so she can see for herself that she can fly. I want her to make the decision about camp for herself though so I suspect we have an interesting few weeks ahead of us.......
Email Post
Labels: Sleepover