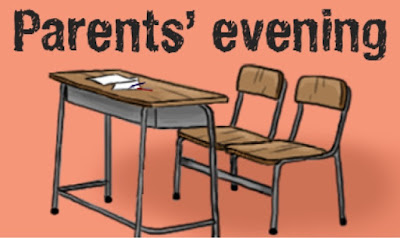 I wish I could accurately describe the feeling I had in my stomach after going to Katie's parent/teacher meeting. The closest I can come is by saying it's sadness, mixed with pride with a twist of anger that has been shaken and stirred. I don't feel that fully encompasses the anxiety that lurks there as well. It's the realisation that despite putting in sterling effort in class Katie is going to struggle because of FASD.

As I ponder on that feeling in my stomach I think I can feel anger bubbling away in there as well. Actually I think I can say that I'm furious because this was preventable. Katie shouldn't have been put in this position. She was an innocent baby and is an innocent child. How will she feel about her diagnosis when she is older?

Katie is a bright girl. She's very switched on, a fact her teacher noted to me. It's a travesty that, due to the choices made by someone else, she possibly only understands every third word said to her. Because her brain was damaged by alcohol it takes her brain longer to join the dots when someone is speaking to her. That means she's often only understanding a third of the information. How confusing must that be?  How much effort does she need to invest to keep up in class. No wonder she's anxious. No wonder when she's given a new task she wants to wash her hands or have a drink or sharpen her pencil. Anything to delay starting a task she doesn't totally understand and have some control over the situation. And how frustrating is it to learn how to do a maths problem one day only to forget it by the next day or after a few weeks, just as the teacher thinks you've finally retained that information? How does it feel when another child teases you for getting a maths problem wrong and tells all your friends? Such a myriad of daily emotions she must be experiencing at a time when she should be care-free and having fun. 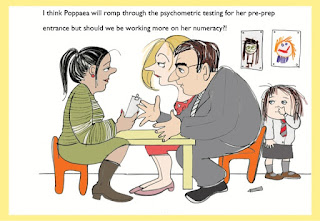 In my heart though I feel pride. I'm proud of my daughter for going to school every day and making a big effort to learn. She tries hard and I know she doesn't always want to go to school. I cannot ask for more than that of her. She holds it together at school. I'm proud of her for that as well. That must be so tough for her, I probably don't give her enough credit for that. Who am I kidding, I don't give her enough credit for that mostly because I'm dealing with the fallout from all that effort when she comes home. It's very hard to remember anything clearly when things are being thrown at you or you're being yelled at. I guess she must be fit to burst by the time she leaves school and we really need to find a way of her calming down and letting off steam that she will actually engage in.  Katie has a very high oppositional element to her personality either due to her brain damage or because it's in her nature, or both. This makes life doubly challenging because helping her becomes even more of a challenge.

It would help if we had a clearer picture of her learning ability and I.Q. We need a psychological assessment desperately. We're on the CAMHS waiting list, a place no doubt we'll stay for many months to come. I have requested an Educational Psychology assessment at school and will need to chase that up. I suspect we'll end up paying to have the psychological assessment done privately to speed things up a fact which irritates me intensely.

We're very lucky that Katie is well supported at school. Her teacher makes an effort to understand her children and I'm fairly confident she has gone off to do more research on FASD after our meeting. It doesn't take away the flat feeling I have though or the anxiety for my daughter's future. Will her teacher next year make the effort to understand her condition? Will she manage ok in a mainstream school as the intensity of the work increases? What will life at home be like as she is faced with higher and harder expectations at school? She's already watching friend after friend get their pen licence. Her writing, whilst quite neat, needs to be spaced out and placed properly on the lines to get her licence. What if she can't though? What if her fine motor skills won't allow that? How will she feel going through her school year not achieving what many others seem to do so effortlessly?

Like many other adopters education is an unknown commodity for Katie, and us as her parents. We don't make the assumptions about the future that many other parents are able to make. Instead we worry and question and second guess and try and read an imaginary crystal ball to see into the future. The future is unclear currently. So much outside of our control will play a role in the outcome. A disinterested or unsupportive teacher who is unable or unwilling to understand a disability hidden inside a beautiful and seemingly normal body could have devastating effects. The move to secondary school with its high expectations for achievement might be too much pressure. So much rests on the psychological profile/assessment so we can gauge Katie's abilities. My sense is that she functions at the higher end of the FASD spectrum but I could be being misled by her excellent communication ability. I hate not knowing. We all have our control dramas and this pushes all my buttons. I need a plan. I need to know which road we're driving along so I know what to prepare for. I don't cope well being on the road without a map.

Hopefully the map will be forthcoming in the near future and we can plan our route. 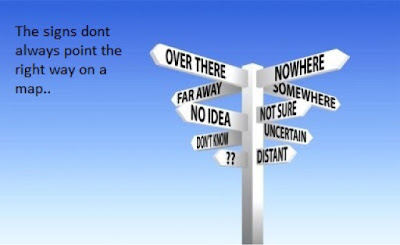