Life, as we know, rarely takes us along the simple routes. My experience is that the simple routes can be picturesque but they don’t have anywhere near as much learning in them as the roads less travelled. I won’t lie though, my life has had a lot of less travelled roads and it would be nice occasionally to travel a road where I could set the cruise control and minimally steer. Maybe in another lifetime I’ll set that as my blueprint - once I’m done asking myself what the hell I thought I was signing up for in this lifetime.
I’ve been a bit hit and miss with my writing this year as I’ve been struggling with a lot of personal issues. I won’t go into details about everything because some things actually do need to stay personal in a blog but the result has been TCM and I separating. In the year that I celebrated my 50th birthday I am taking new steps and in many ways starting again. It’s been a painful and devastating year on this front made worse by my best friend being diagnosed with breast cancer and undergoing a mastectomy, chemo, node removal, and currently radiotherapy. We often joke that we chose before this lifetime that we would go through big life events together but I don’t think either one of us saw this year coming. For both of us we have made it through the year, emotionally battered and bruised and minus some important things (like hair) but still fighting on to face another year - hopefully a more settled one for us both (if I ignore being a single mum, a house move and becoming more financially independent). It’s all made writing difficult because I’ve felt like I’m writing with one hand tied behind my back. It then becomes hard to know where to start once you start to tell the story again. I’ve barely told anyone about the separation if I’m honest because I don’t know where to start to answer the inevitable questions and I don’t really feel like talking about it. The trouble is it’s like hitting the pause button and not knowing how to start it again so I’ll tell you about other things instead and maybe over time I’ll feel more able to find the right words.....
The summer has been busy on another front as well as I took Katie for a very long awaited appointment at the FASD clinic run by Dr Mukherjee in Surrey in August. This appointment was 2 years in the waiting. It took a year to get funding in place and the second year waiting for the appointment. The clinic is very busy and operates with only a few members of staff who, from conversations I had with them, have an enormous amount of assessments to work through. It’s a very thorough two part, two day appointment; firstly the assessment of the child and secondly with the parents.  Katie and I had an overnight road trip from Hampshire to Surrey for her assessment. It’s possible to travel there and back in a day but Katie’s appointment start time was 9:30am and it didn’t finish until 5pm so to add in an early start as well felt unfair so we had a girly night in a lovely B&B with dinner out the night before. (I’ll talk about the stress involved in dropping Pip off with my sister for his overnight stay another time.)
I can’t say enough good things about the clinic. The staff are welcoming and friendly and the assessment is incredibly thorough. I didn’t really know what to expect or how Katie would cope but she managed amazingly well. The assessment for the child involves three different sessions. Firstly is the FAS/FASD assessment where pregnancy and birth history is logged; special photos of the child’s face and head taken that form a 3D image to help look for signs of the facial characteristics linked to FASD; head circumference is measured and we were asked a variety of questions together. After that joint assessment Katie went into the other assessments solo whilst I filled out what felt like 100 tick box forms about her behaviour and early life in the waiting room. I might be exaggerating a bit there but there were a fair amount of forms that kept me busy for many hours. Katie had a speech and language assessment followed by a psychological profile assessment. We had breaks and a nice wander around the shopping centre near to the clinic at lunchtime which set me back a few squishies as a reward for a job well done for Katie. It was a long and tiring day with a long drive home afterwards. 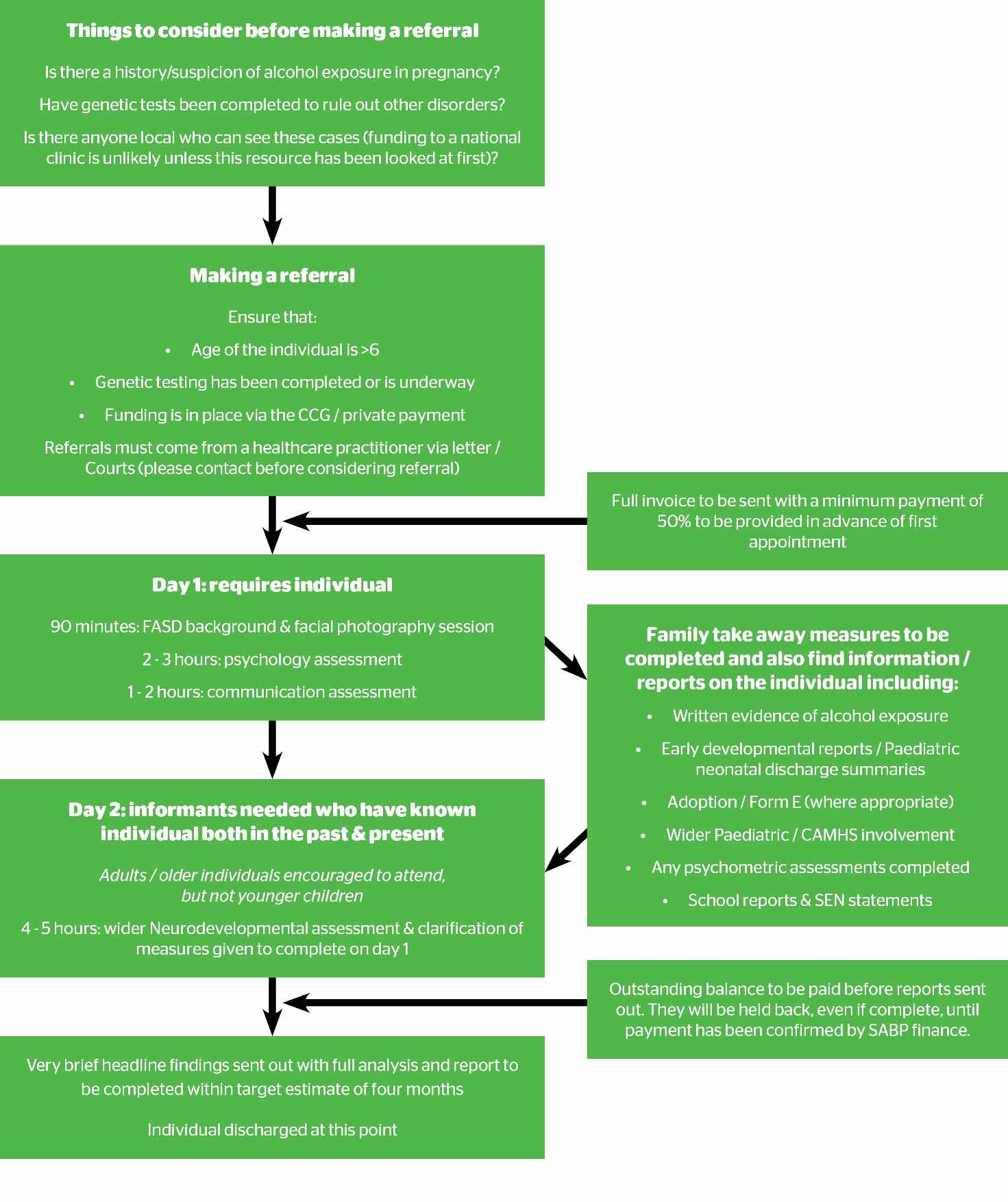 The second part of the assessment took place a few months later in October when TCM and I went back minus Katie to meet with the specialist who Katie and I met previously for her FASD assessment. There is an option to do this assessment via video call but after waiting 2 years for this assessment we felt a face to face appointment was worth the drive. We didn’t know what to expect from the appointment. We started at 11:30am and spent until 5pm with the specialist talking about Katie; her early life; her developmental milestones; how she manages life now. We were asked questions I had never even considered before. Some of the answers were tricky because they covered the time before she lived with us. Luckily we had a fair amount of knowledge passed on via Katie’s foster carer when we adopted her. There was some head scratching as we considered elements of her behaviour from different perspectives. We talked about how some behaviours were very much in evidence at home but not in school. As we talked we were given feedback about Katie’s day of assessments as well. I said to TCM on the drive up that I half expected the clinic to say we were imagining all her quirks and behaviours and there was nothing wrong really and the previous diagnoses incorrect. I wasn’t really prepared for the outcome to be a confirmation of all the previous diagnoses and some new additions. It was a very sobering outcome. The diagnoses of ARND (Alcohol Related Neurodevelopmental Disorder) and ADHD were reconfirmed and ASD (Autistic Spectrum Disoder) was added to the list. The ASD element actually makes a lot of sense and explains a lot, especially issues such as what we thought was OCD and also her highly oppositional nature and apparent lack of empathy. She’s in the higher functioning end of the spectrum which explains how she hides it so well if you don’t know what you’re looking for. Girls can be much harder to diagnose and it was fascinating to hear how the assessment had gone for her. We weren’t prepared to hear that she struggles enormously with processing information, especially auditory which is very defecit and her learning ability very low. She struggles to see consequences and predict outcomes or put herself in someone else’s position. For a child who comes across as very bright and intelligent this was a shock yet also indicative of a child on the FASD and ASD  spectrum. School are still wrapping their heads around this as well because Katie hides all her difficulties incredibly well in class. She is a master imitator it turns out, constantly taking her lead from her school friends to mask that she doesn’t understand or process what to do in class. We now see just how much echolalia she exhibits in her language which we didn’t realise before and see her mid-line fiddling with blue tack in a whole different light. I’ve even given in to her having slime now I understand why she enjoys making it and playing with it so much. At home the diagnoses really do make a lot of sense and I feel able to see Katie in a new light now. I won’t lie however that I’m very worried about her transition to secondary education next school year. I’m trying hard not to focus on that and instead celebrate Katie’s success and improvement in the gymnastics acro squad and improvements in her dancing and other activities. She’s even been doing some homework unaided this term which is a massive first in our house. She’s had a maths tutor for a number of months now which has helped her tremendously with filling gaps in her knowledge because the school curriculum moves too fast for her.
All in all it was a massively helpful assessment. We have received the short report (5 pages!) but have been warned the full report may take many months to arrive due to the pressure the clinic in under to assess as many children as possible. I don’t think the ASD diagnosis would have come to light without this amazing clinic and I’m so grateful for the opportunity to go and gain so many insights into Katie. A real once in a lifetime appointment that will help her through her education from this point forward. This has raised the question now of applying for an EHCP which will be a sticking point because Katie is currently keeping up with the Year 6 curriculum and we may have a fight on our hands. The clinic suspect she may be reaching her educational ceiling already but I don’t want her to be aware of that element at all because I don’t want her to feel limited in any way. She will get as far as she is able to go without any psychological shackles about what she thinks she’s expected to achieve. I’m a big believer that the brain can do amazing things when given the chance but I am concerned she might need some targeted support to help her fly. 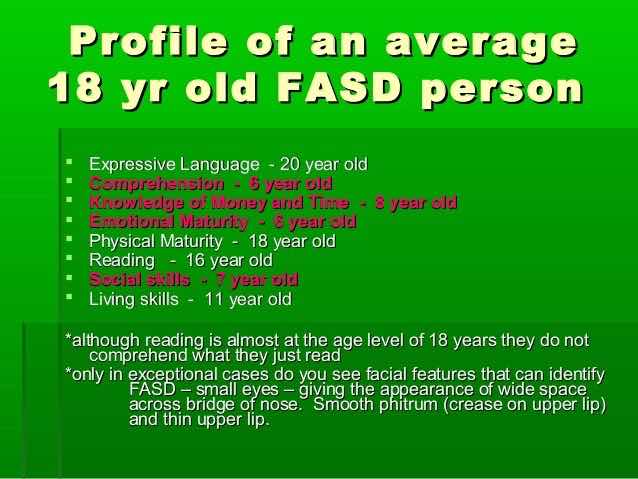 So there’s been a lot going on. In my next post I’ll talk more about the NVR course I’ve been doing to help combat Pip’s anger and violence due to all the uncertainty at home and learned behaviour from Katie and our supiscions that he may well also be on the autistic spectrum. As I said, the SATNAV seems set to follow the road less travelled.
More information on the FASD clinic can be found here https://www.fasdclinic.com/ 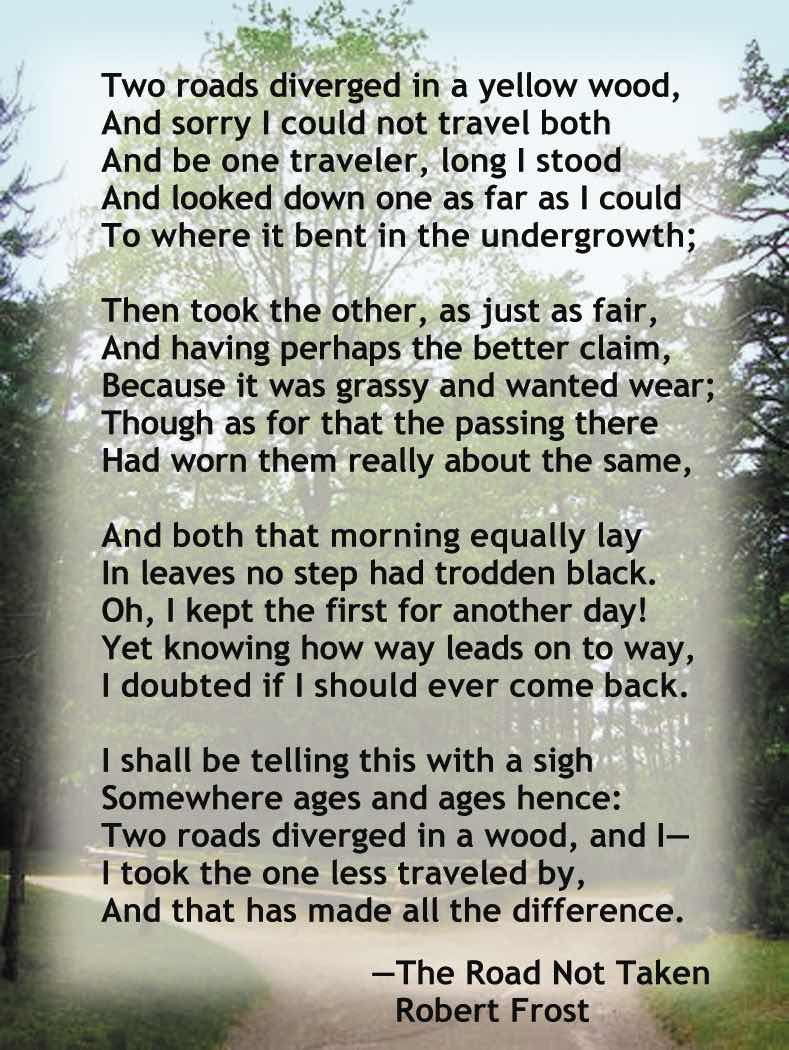