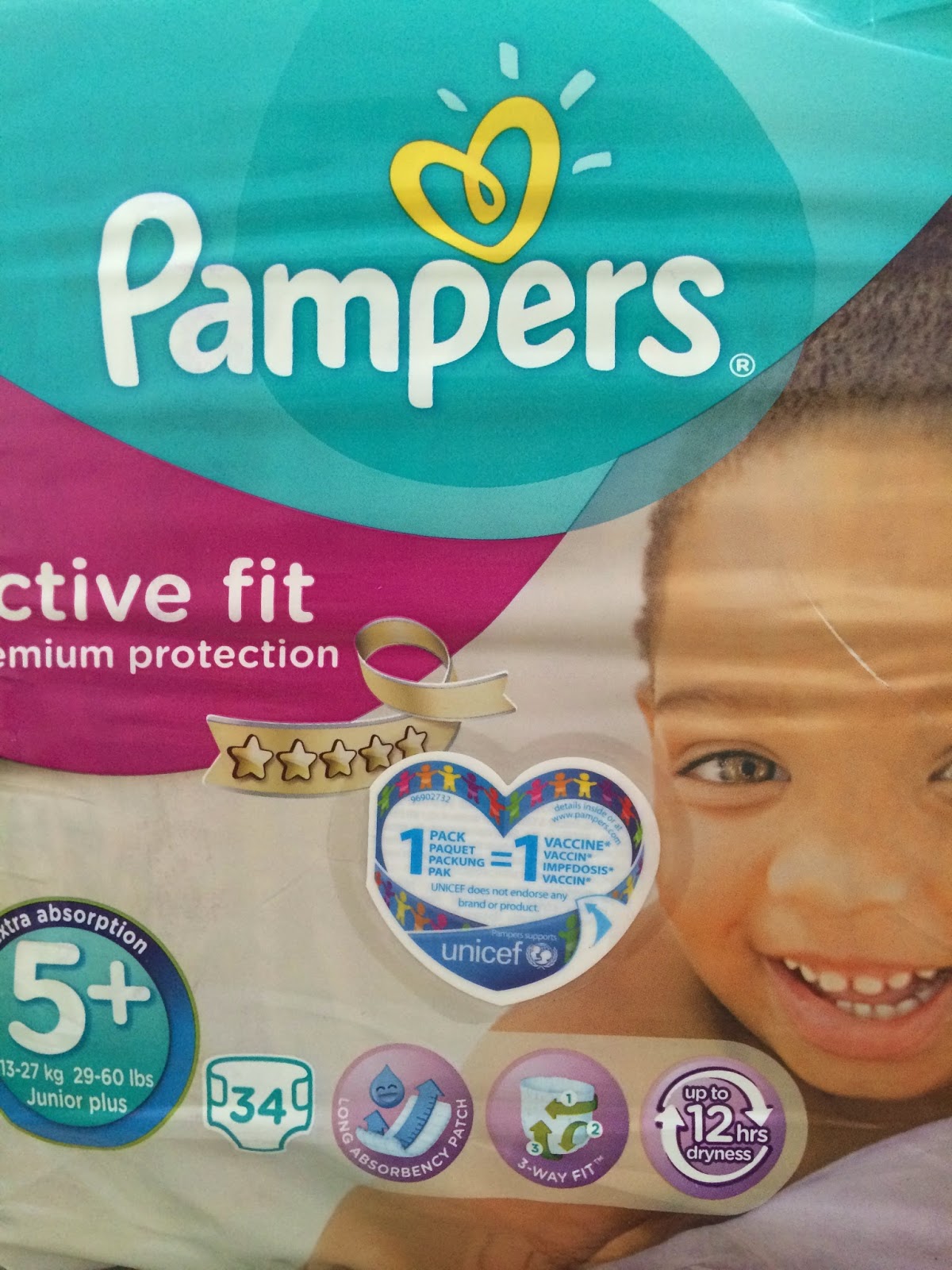 I really feel I've missed my vocation as a scientist....well the fact that I flunked my O'Level in Physics and didn't even get close to taking an O'Level in Chemistry probably put paid to that....but I still love a little but of alchemy or a scientific experiment.  The inner-scientist in me was delighted however to be able to take part in Pampers current campaign to claim the title as Britain's Driest Nappy along with Britmums.

Pip is now nearly 23 months and still wearing nappies.  I can't see that changing for a wee (get it?) while yet.  He's currently wearing a size 5+ partly because that boy does like to wee.  In fact I suspect he might be a contender for the title of Britain's Wettest Baby!

We are already Pampers fans in the Katie household.  I have tried various other brands including the big supermarket brands and have personally found that we are both happier in Pampers (I obviously don't wear them personally but I have to deal with any leaks and the nappy rash that follows a very wet tooshie!).  I was very keen though to try out Pampers Active Fit and do the nappy test.
First of all I'll share two short video clips from Pampers all about their campaign and their nappies......

So now for the trial.  This was quite fun so if you fancy doing the trial as well you will need the following.....

Firstly take your Pampers nappy (or other brand if you want to try this on other nappies too) and mould it to the shape that your baby would make if he or she were wearing it and slowly pour the 150ml of water into the centre/bowl you have created in the nappy. 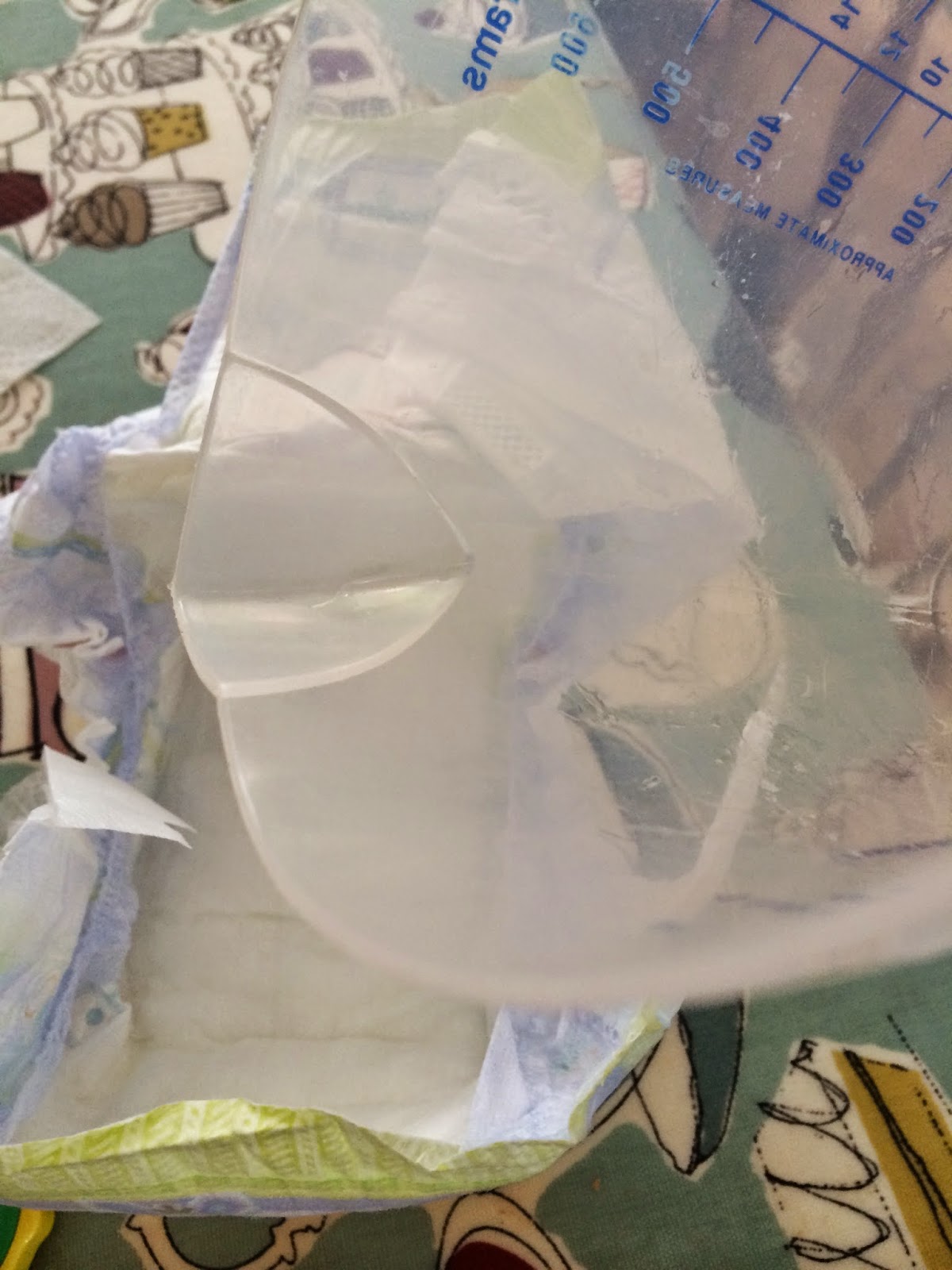 When all the water has been poured in, set your timer for 1 minute 30 seconds and watch the water absorbing.... It's amazing how long a minute can take when you're watching the clock.... 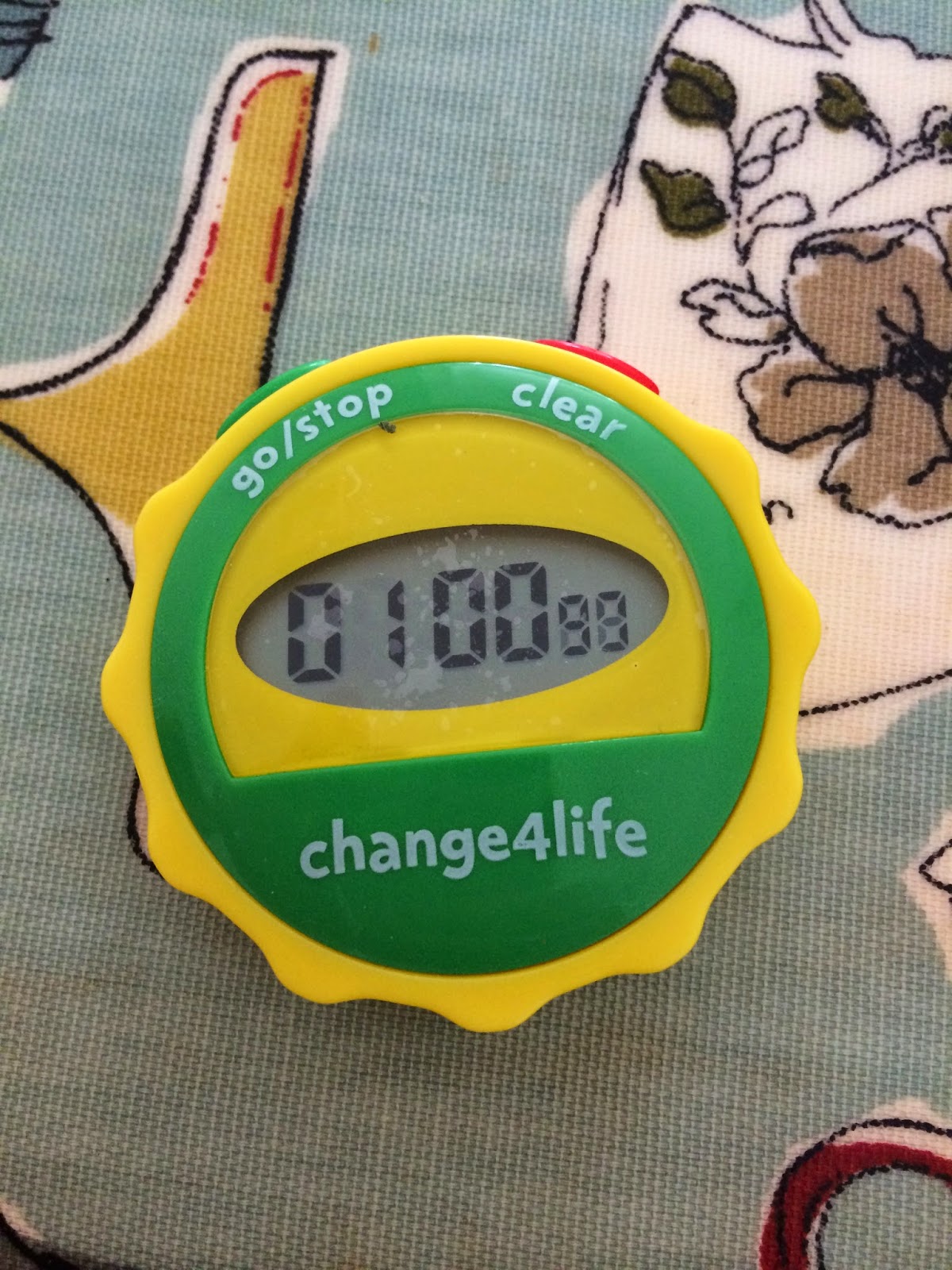 Once the water has soaked in for 1 minute and 30 seconds you can take your piece of kitchen roll and roll it onto the surface of the nappy...

For the final step of the test you will need your scissors to cut the nappy in half across the nappy.... 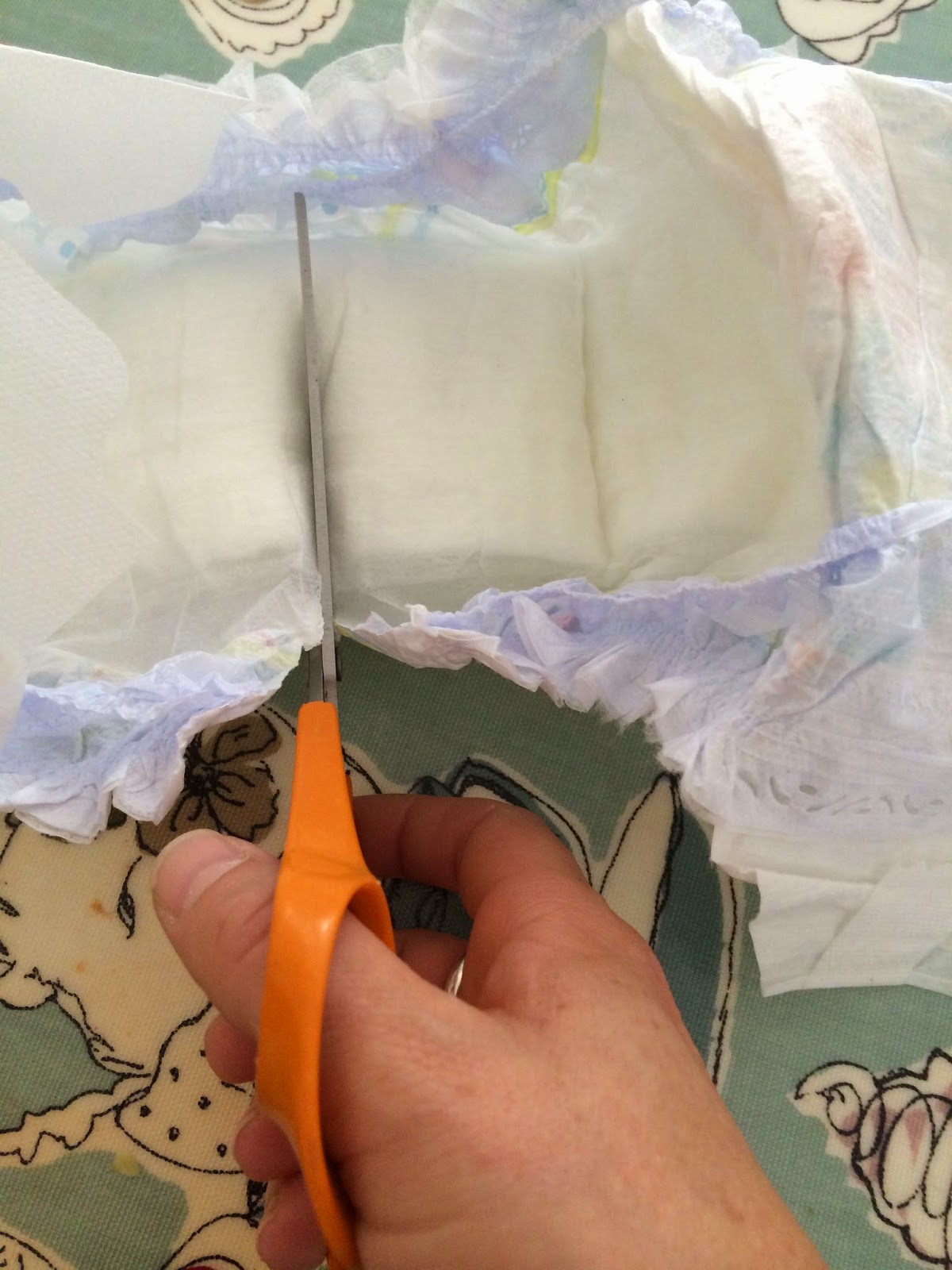 You can then have a good look at the construction of the nappy layers and see where all that moisture has gone.


As I mentioned above, I am already a fan of Pampers but I promise you that I did the test precisely as instructed because I was keen to know how that nappy feels for Pip and how dry it is against his skin.  I obviously don't fancy doing that when I remove one that is soaked in his smelly pee!  It was reassuring to feel how dry it was.   Pampers state that their absorbent micro-pearls are able to absorb liquid up to 30 times their own weight - which is the equivalent of up to 3 small bottles of milk.  Pip wears one of these nappies and sleeps for 13 hours easily a night and we rarely ever get any leaks.

Have a go at the test....it was quite good fun. Yes I really do need to get a life!

This is a post entry for #BritainsDriestNappy trial sponsored by Pampers. Learn more at https://www.facebook.com/PampersUKIre


As usual all views are my own.  I was sent a pack of Pampers Active Fit nappies to do the test with but this in no way influenced my views or test results.