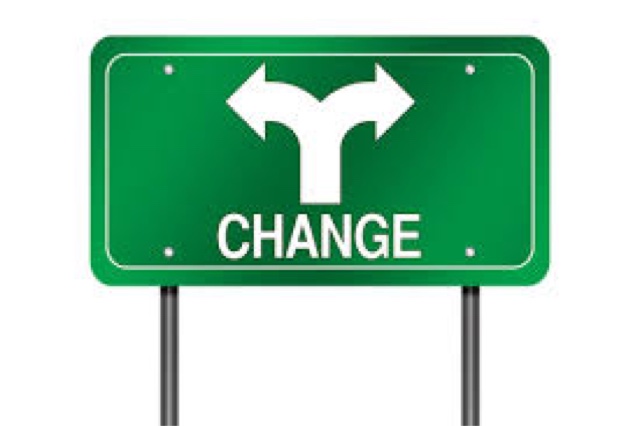 I have a headache. It's been going on for days now. My mind and body are exhausted. We are limping, slowly yet aggressively and hyperactively towards the end of term; the end of the school year.
I feel a little let down if I'm honest. I flagged up to school in no uncertain terms how anxious Katie is about moving into Year 4. Her nails are all but bitten off. She's talking at 100mph. She's waking up every night. She's rude. She's volatile. She can't sit still. She's bouncing. She's not really wanting to eat. She's emotionally back to where we were this time last year. She's 2 again. The age she was when she moved to us. It's caught us a little on the back foot as things have been a lot better but today she had the biggest meltdown she's had since October last year.  She's scared. All her emotional buttons are being pressed. What have school done to help her? Nothing as far as I can tell. I've spoken with her teacher. I've met with the Head. Promises were made. I felt very positive that they understood how she was feeling; what was needed. Transition Day left Katie terrified because some well-meaning parents were joking in the playground about how strict her new teacher is. She didn't find it funny. She spent the day scared about what it meant that this teacher was strict. Would she shout? Would she get into trouble? Was she safe? I believe she barely spoke. Poor love. Mind you, you can imagine what she was like at home when she was letting all that stress go. I'm fearful that we'll end up in lockdown again come the start of the holidays on Wednesday. All I do know is I'm not seeing many of the 3 P's of Transitions in operation. I'll be doing a lot over the holidays I think. 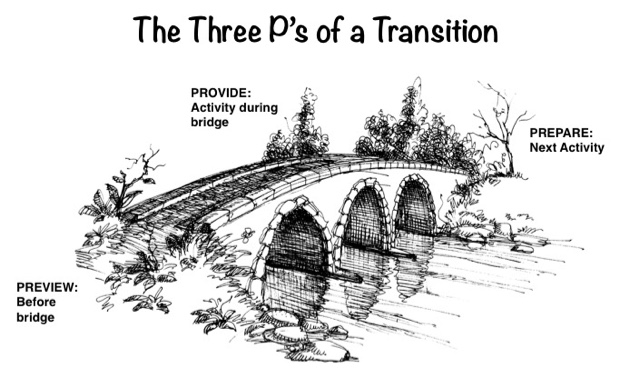 To add to her stress a variety of children were selected to go to a new trampolining centre on Friday. I can only imagine they were the children who have impressed at school this year. All Katie's best friends were chosen. Was Katie? No! She had to stay behind whilst all her friends went to have some fun. She was so upset. If school are hoping it will motivate her to do better next year by not going then they are mistaken. She hates being singled out so winning "Pupil of the Week" isn't on her list of things to achieve. She won it once and declared she'd never win it again. To be honest, she would be delighted to simply gain her pen licence. This is awarded when your writing is good enough in a pencil to be allowed to write in pen. Another way of shaming her I'm starting to think. She's been promised it for the past 6 months. Her friends have theirs. She just needed to get her lead-ins neater. I've told school that she has FASD and ADHD and finds it hard not to rush ahead with her work. Her writing suffers as a result. They know this yet no bloody pen licence. Every week her hopes have been crushed. She's so upset about it. The year has ended without her getting her licence.
Katie had a good school report. She's meeting most of her targets. She gets a 2 effort for pretty much everything. Talks too much - did I mention she has FASD and ADHD so this is hardly the news headlines for the day?  She's apparently a kind and caring girl at school and has a lovely group of friends. I thought school were really understanding of her challenges though and, to be fair her teacher has been very in the ball for much of the year, until I spoke to one of the TA's on Friday. "Katie's totally fine at school!" She claimed. I took a deep breath and waded in to inform, yet again, that she's not really OK at school. She's stressed and overstimulated. She holds it in all day and then I watch it come off her like a haze of stress as she walks towards me in the playground. No she's not alright. She's holding her own and I'm so proud of her for that but the cost to us as a family for that kind and caring little girl as school is enormous at times.
Life at home is pretty awful currently. It doesn't help that Pip is also anxious about moving into the Big Room at pre-school and has also regressed. He spends most of his time in the Big Room so there's no problem there really. I think it's just the change and the anxiety about that that's getting to him. He was pre-verbal when he moved to us so that's where he is much of the time currently. He's wetting and pooing himself and speaking like a baby at home (my children rarely ever show their behaviours at school). He's taking Katie's lead and arguing and being rude (it's amazing how he can use words to argue though); he's emotionally on another planet and is exhausted. He's waking up again as well and sneaking into our bed.
I'm understanding of all the why's and wherefore's of both my children. I'm trying so hard to be the therapeutic parent but my nerves are frazzled now. I'm not feeling well a lot of the time and nor is TCM. We're sniping and frustrated with each other and our relationship really isn't great.  Neither of us really appreciates anything the other is doing. Everything is a monumental effort.  I'm trying to remind us both that we survived this last year. We will do so again. This too shall pass and all that. I've always erred on the side of optimism but even I'm finding it hard at the moment. I'm trying to sell my MIL's house and sort out her deferred payments (still) for her residential care. I'm trying to clear out her house which has been filled fill of stuff because my FIL was a bit of a hoarder and my MiL had Alzheimer's for a long while before we moved her to her care home. It's an awful job and half the time I don't know where to start. I feel like everything is piling on top of me and am struggling to breathe quite often. TCM can't really handle going back to his childhood home so I'm baring the brunt of it all. It has to be done but I'm getting to the point of total overload.
Perfect timing of course for my sister to tell me she needs me to do her tax return and child tax credits for the coming year. As my sister has many of the same issues as Katie you'll understand why she can't just do it herself. I can't see the wood for the trees sadly. As a result of all this I've made the sad decision to resign from my voluntary role with Adoption UK. Something has to give before I do.
So I'm hanging in there for a few more days. 3 days until Katie breaks up for the holidays. 3 more days of being late as I cajole her out of the house. I think we all need a break and I hope the break is healing for us all. Heaven knows what I'll do if it's not. 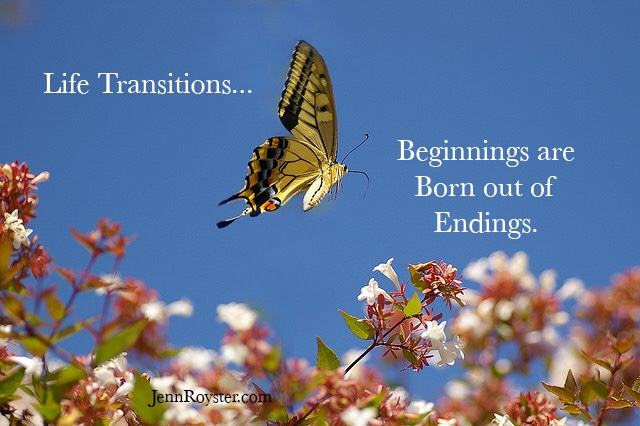